Ron Brandani started his lifelong passion for cooking while learning family recipes handed down from his Grandmother and his Father. His passion has only been fueled by a distinguished career that has culminated in he and his wife opening their first restaurant, Brandani’s Restaurant & Wine Bar in Missouri City.

Born and raised in the Houston area, Ron and Claire both started working in the restaurant industry when they were 15 years old and have worked at several top restaurants in Houston. Claire worked at Brennan’s of Houston and most recently with the Pappas Restaurant Group. Ron was the General Manager at Pesce Restaurant before he moved on to open Bank Restaurant at Hotel Icon, a distinguished restaurant by famed Chef Jean-Georges Vongrichten. Ron has worked with world-renowned wine makers and vineyard owners to prepare elaborate food pairings for many wine dinners. Before opening his own restaurant, he was the Managing Partner for the Original Carrabba’s on Kirby. Brandani's Restaurant & Wine Bar has been open since March 2015 and has received many accolades and honors. 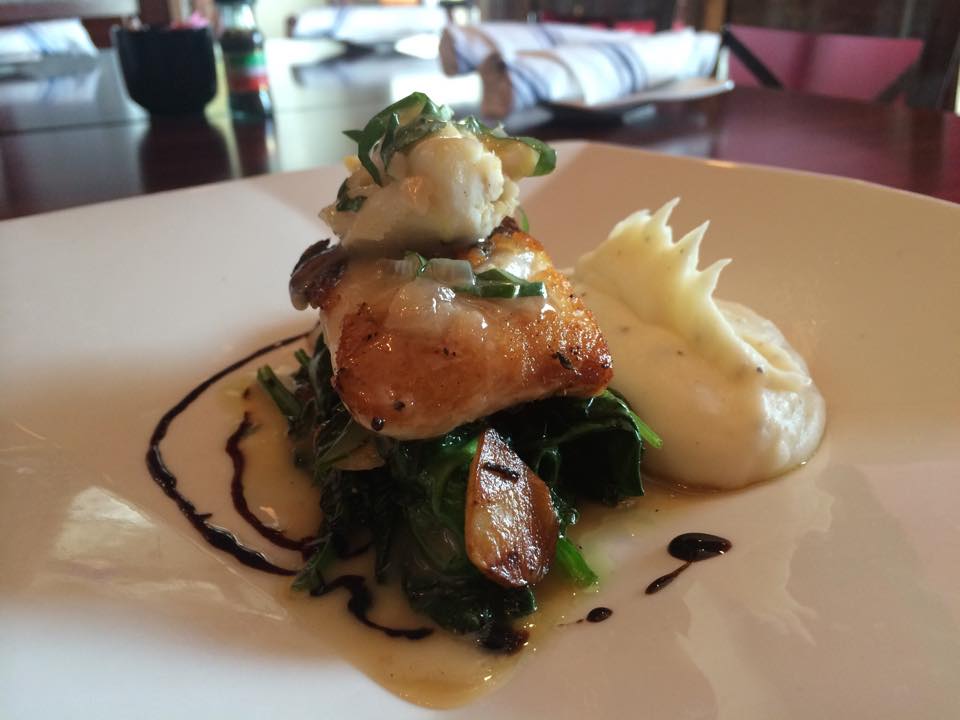 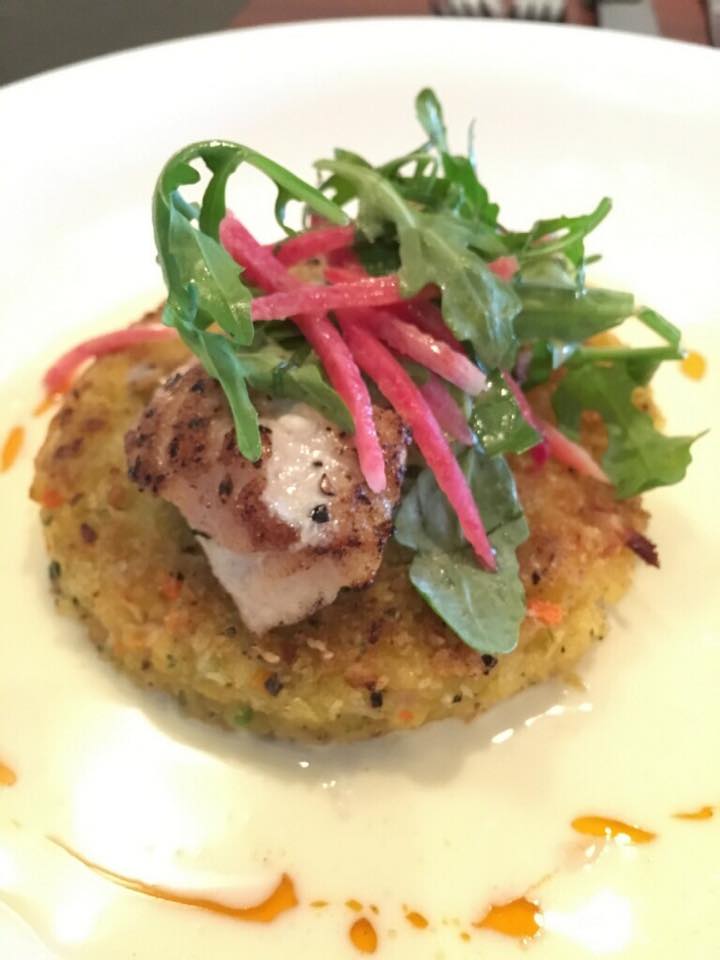 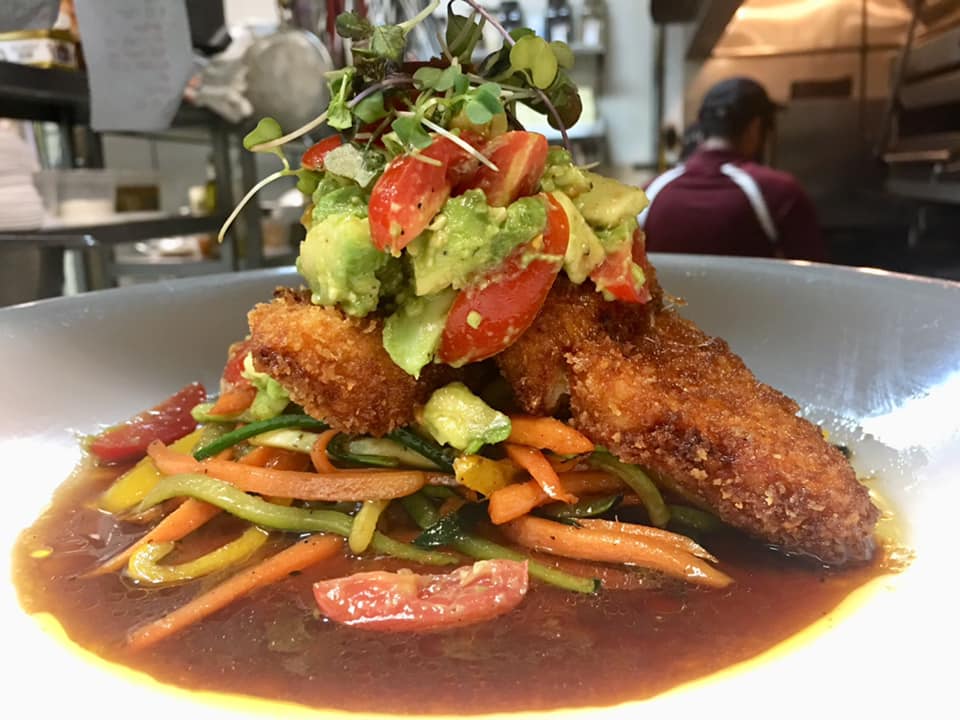 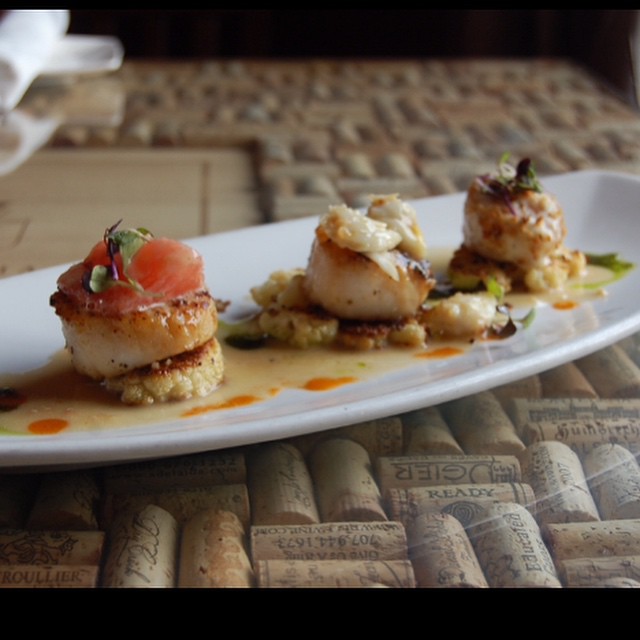 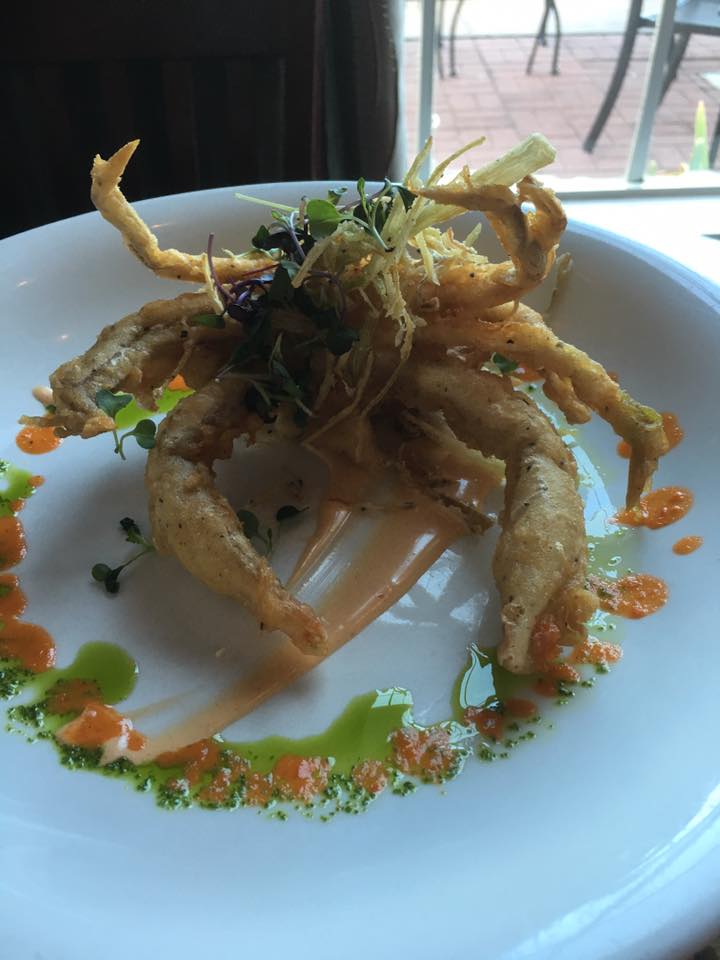 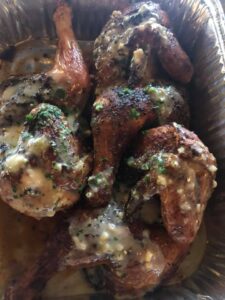 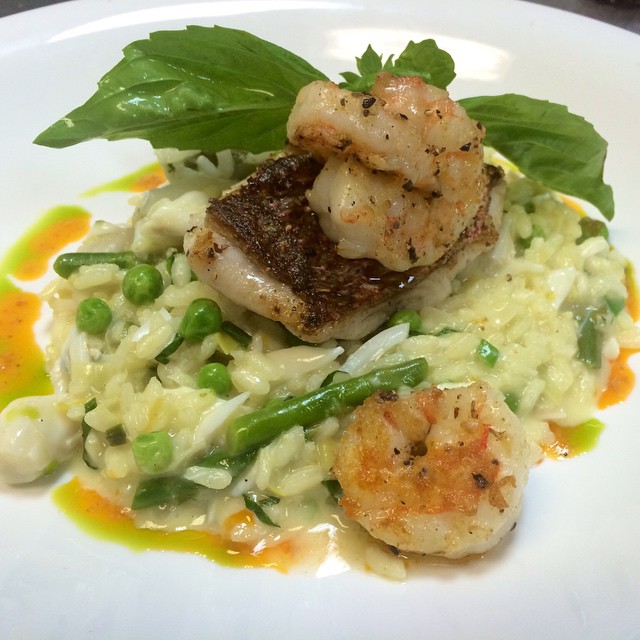 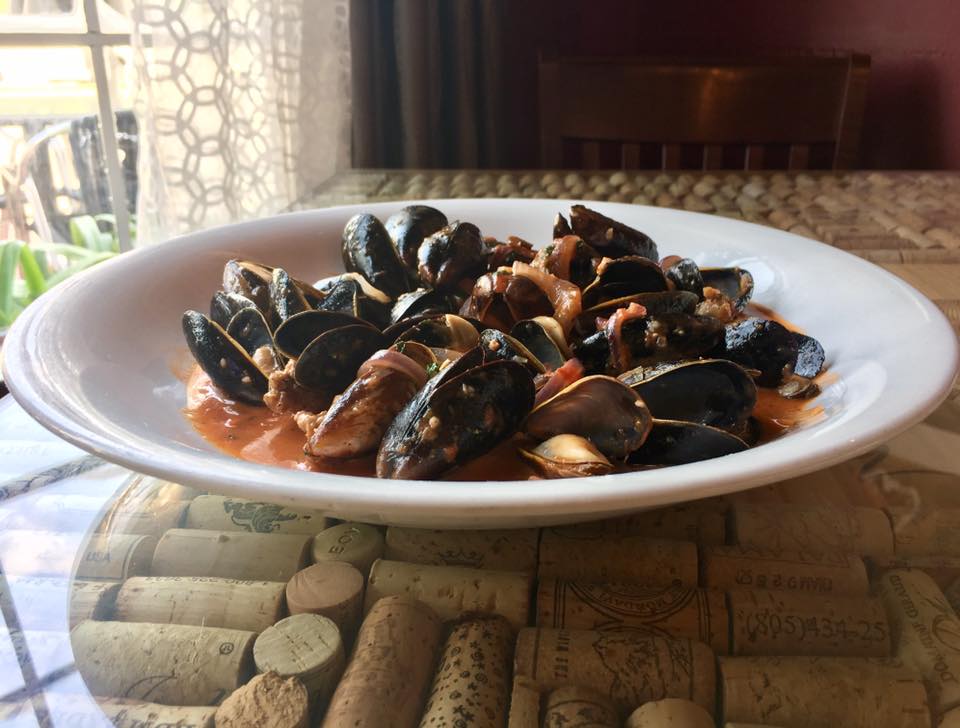 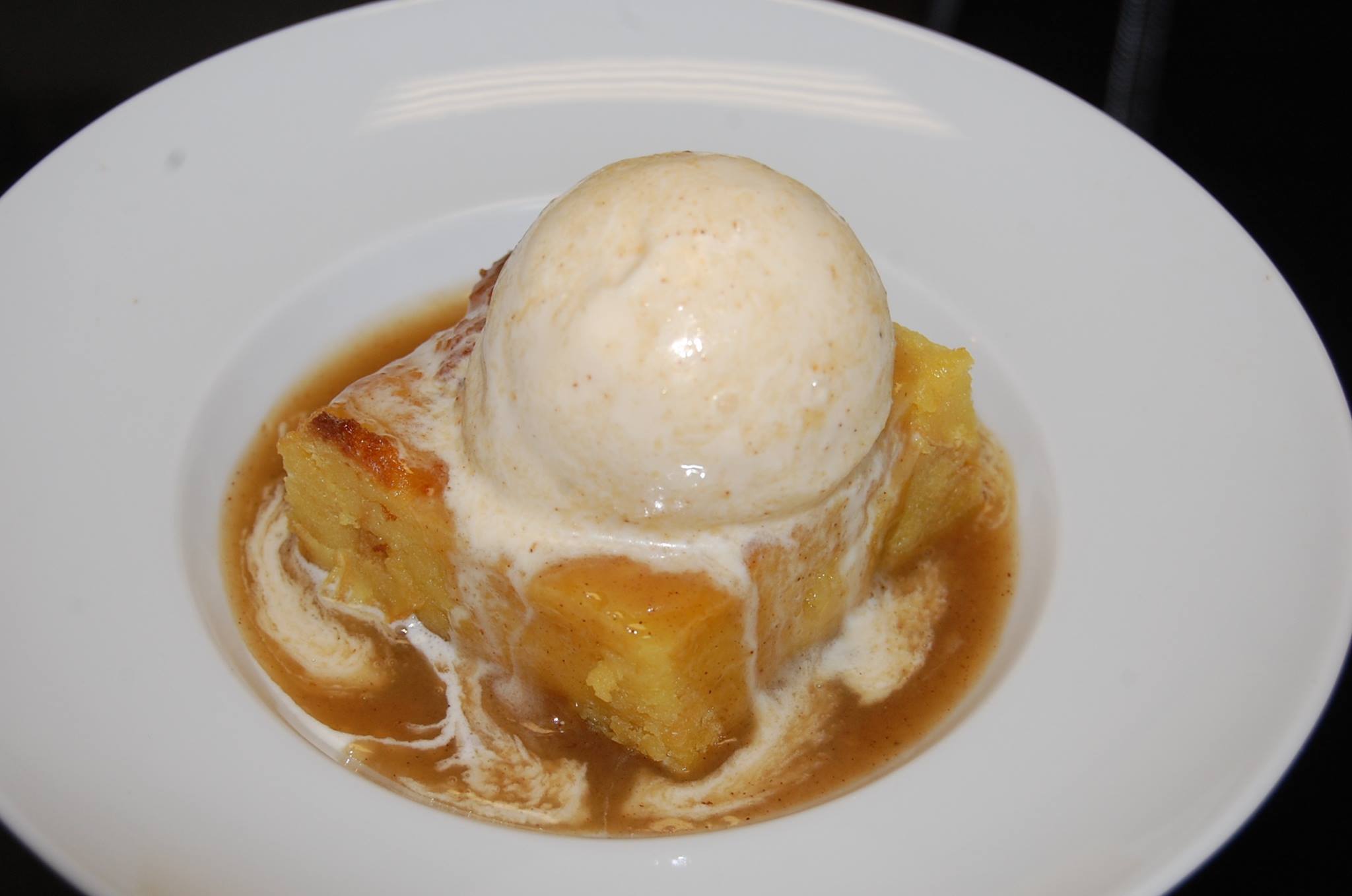 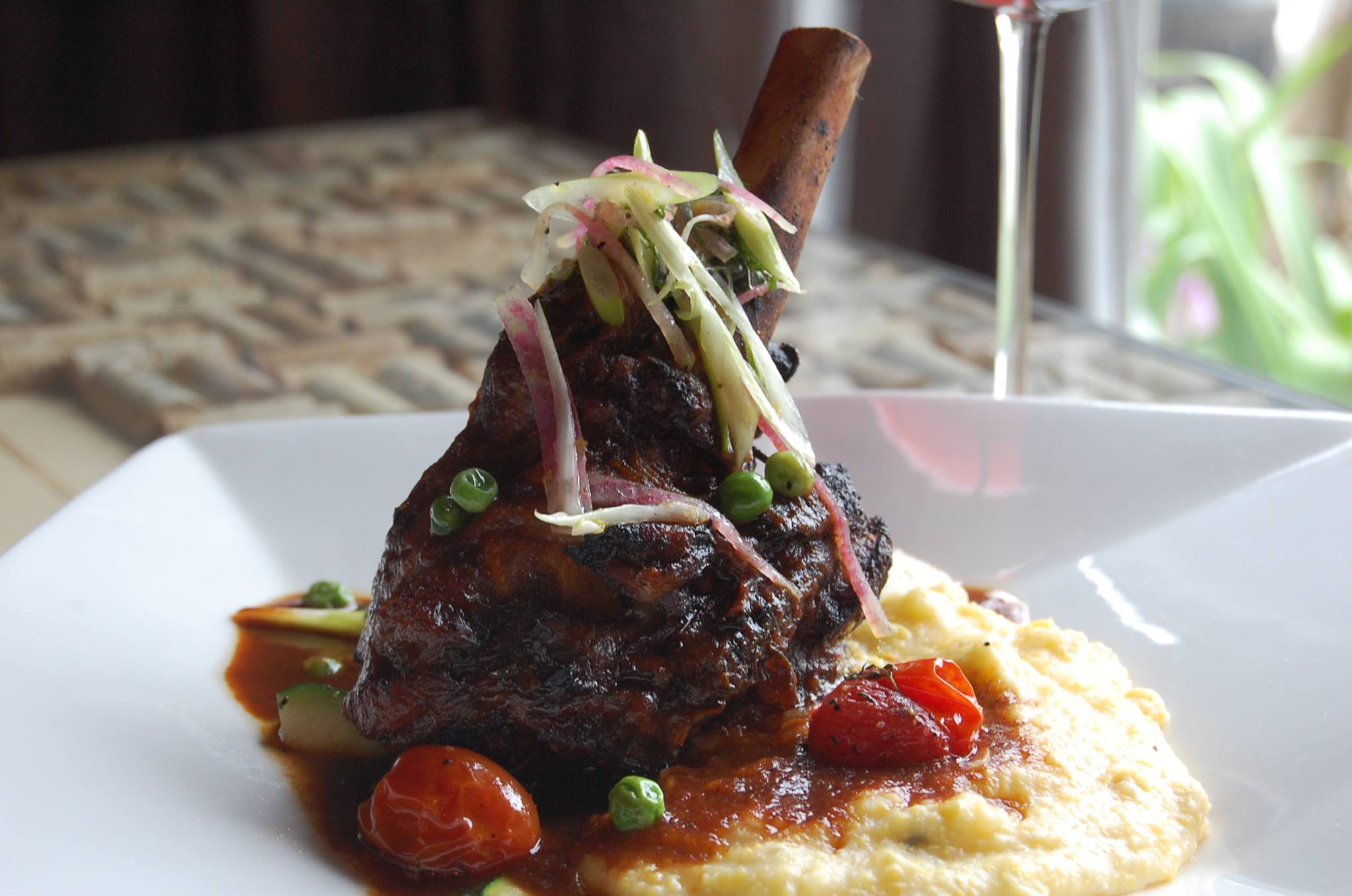 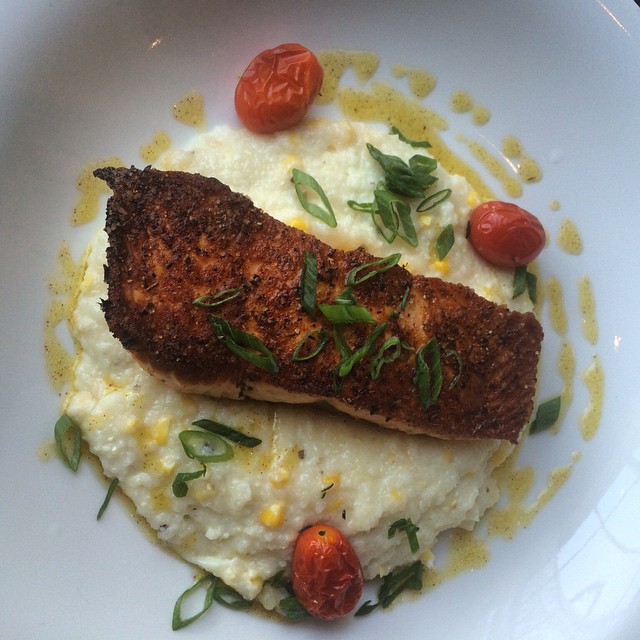 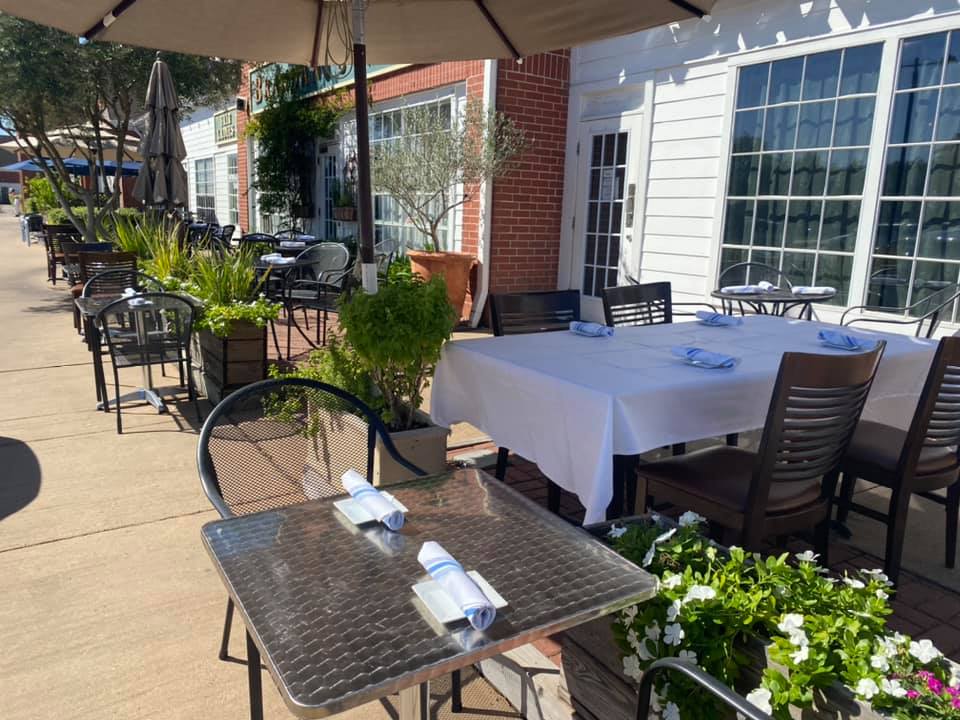