H.T. Grill, with its upscale Napa-style dining and decor, opened in 1987, and has since moved down the street from it’s original location, to embrace the growing popularity.  The company's specialty operation, The Lighthouse Cafe was acquired in 1989. Almost a decade ago another concept was opened - three "Beachy, Casual" restaurants called Mickie Finnz & The Fish Bucket.

Unlike many of its competitors that expand rapidly to satisfy investors or financial projections, Hennessey's Tavern, Inc. applies no such pressure to its own operations. According to Mr. Hennessey, expansion occurs only when the right opportunity presents itself, and since the company is closely held and has no outside investors, it is able to move rapidly to capitalize on good prospects. 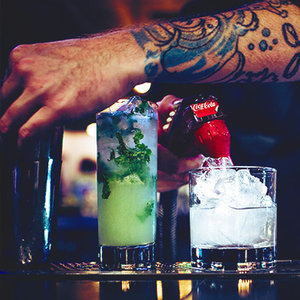 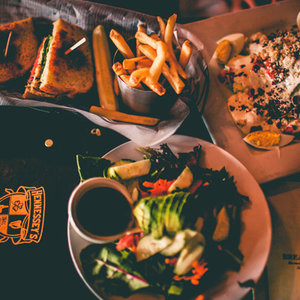 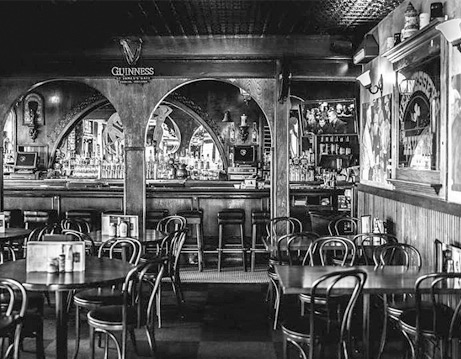