Horse in the Alley

The rich stories about “The Office”, which opened in 1946 by Mr. Clyde Barbeau, start the next chapter for the building.  Mr. Barbeau started out in 1945 by building the mahogany bar and using what is now the dishwashing room for a kitchen to put out sandwiches and the like. He was an immediate hit and the average day was most of the lawyers, doctors and judges three deep at the bar. Most of these people had offices next door in the Haberfelde building. (built in 1927). The Office was a watering hole at night and many times a patron would realize he was late for dinner at home. The tardy husband would slip into the phone booth and call home to tell the wife he was sorry but he was still at the “Office”. 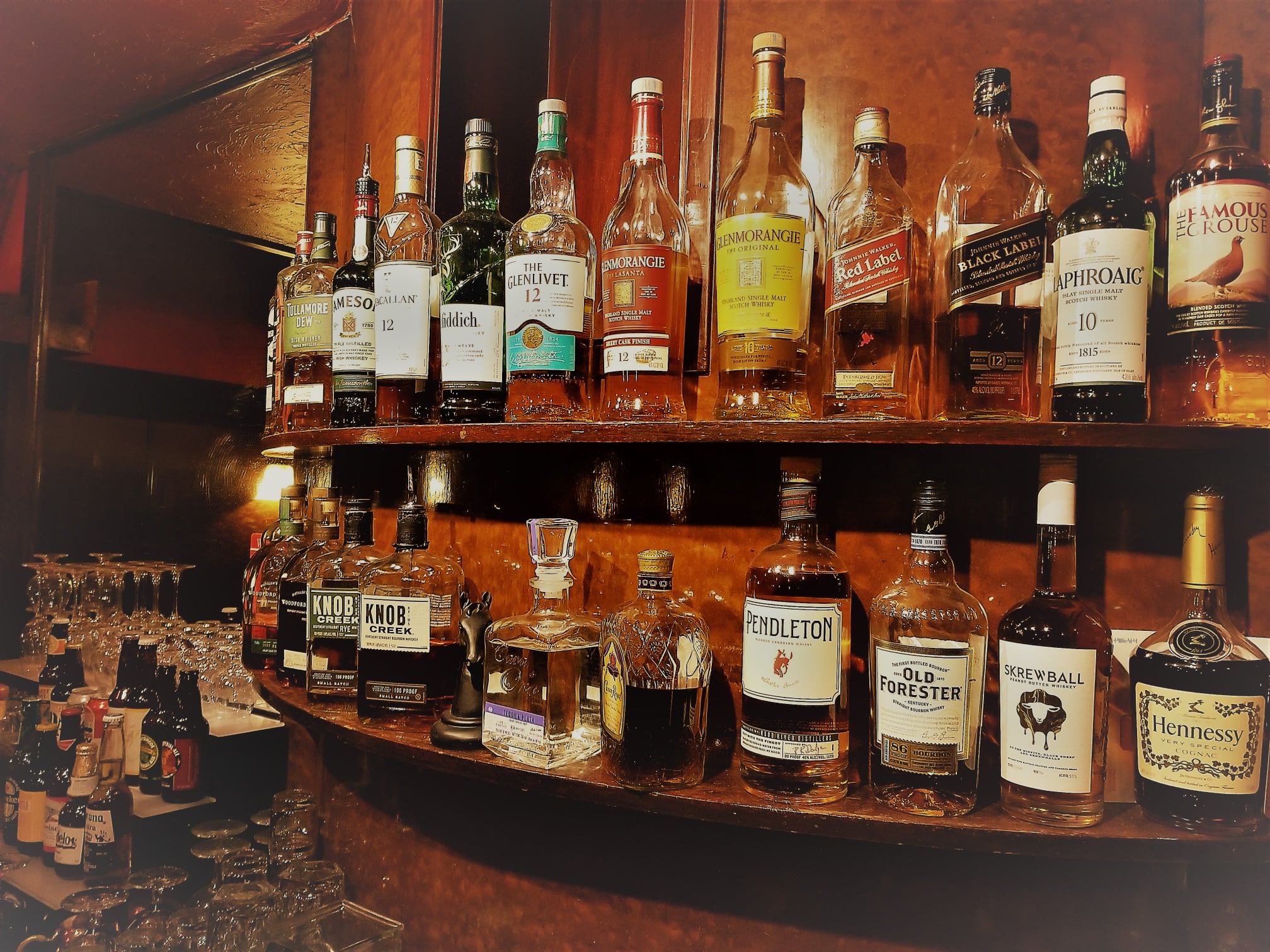 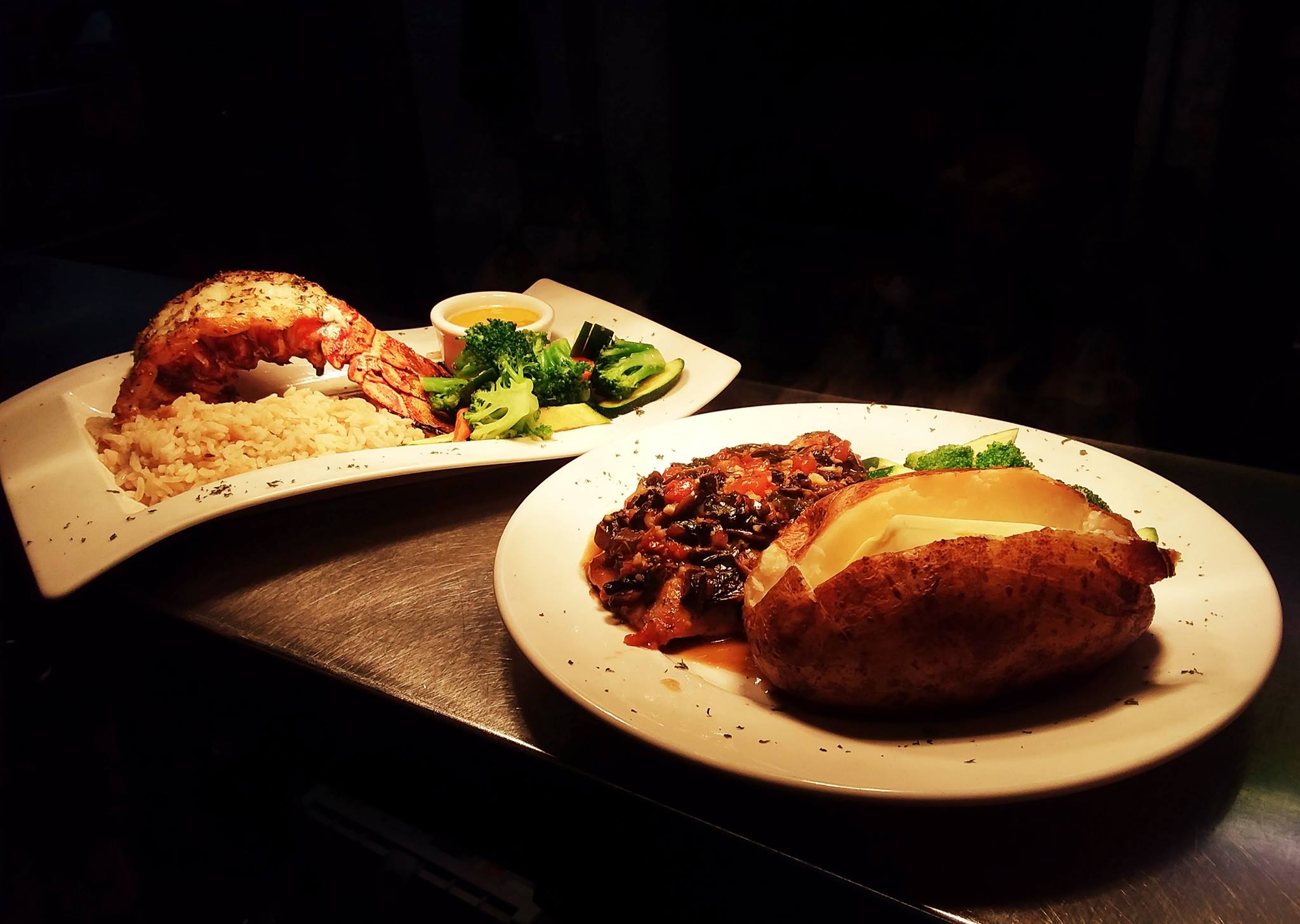 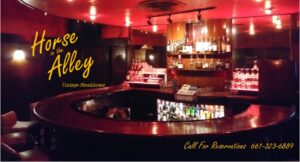