Ike’s Love & Sandwiches first opened in 2007 under the name “Ike’s Place” in San Francisco with sandwiches created by Ike Shehadeh. The small sandwich shop quickly developed a cult and celebrity following, thanks to the creative and delicious offerings on Dutch Crunch bread with “Ike’s Dirty Secret Sauce.” Ike is constantly adding new styles to the menu with many named after celebrity athletes who often work with Ike to develop their own sandwich creation like the Madison Bumgarner, Andre S.O.G. Ward and Marshawn Lynch. Each location opens with its own exclusive sandwich, imaginatively named for the community. Ike’s has always put its customers’ happiness first. 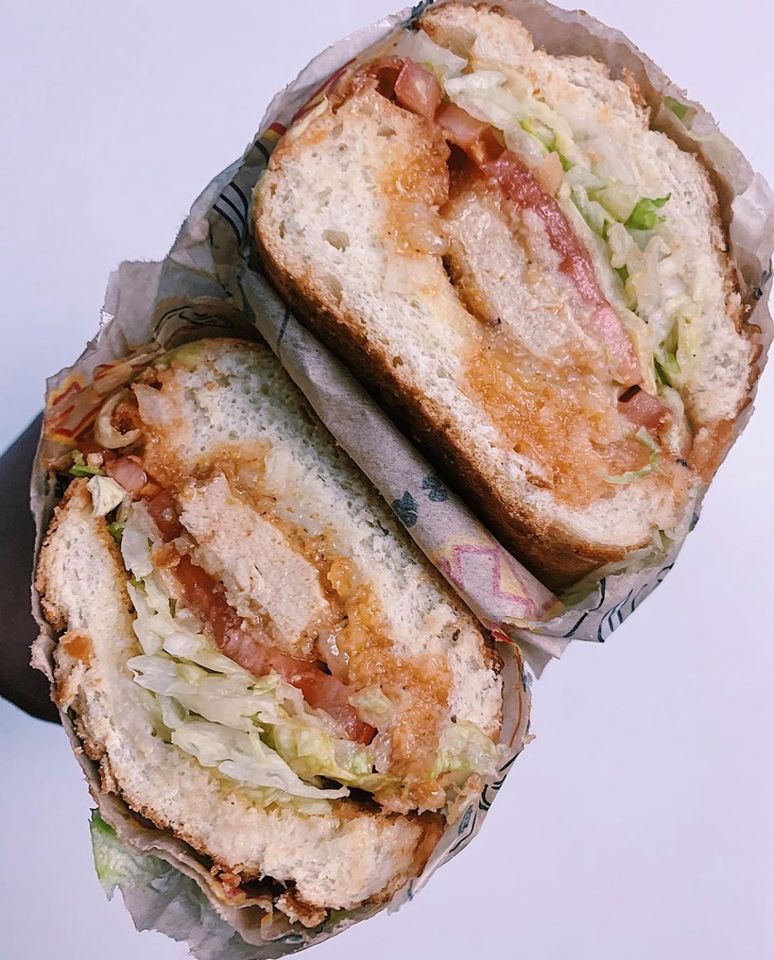 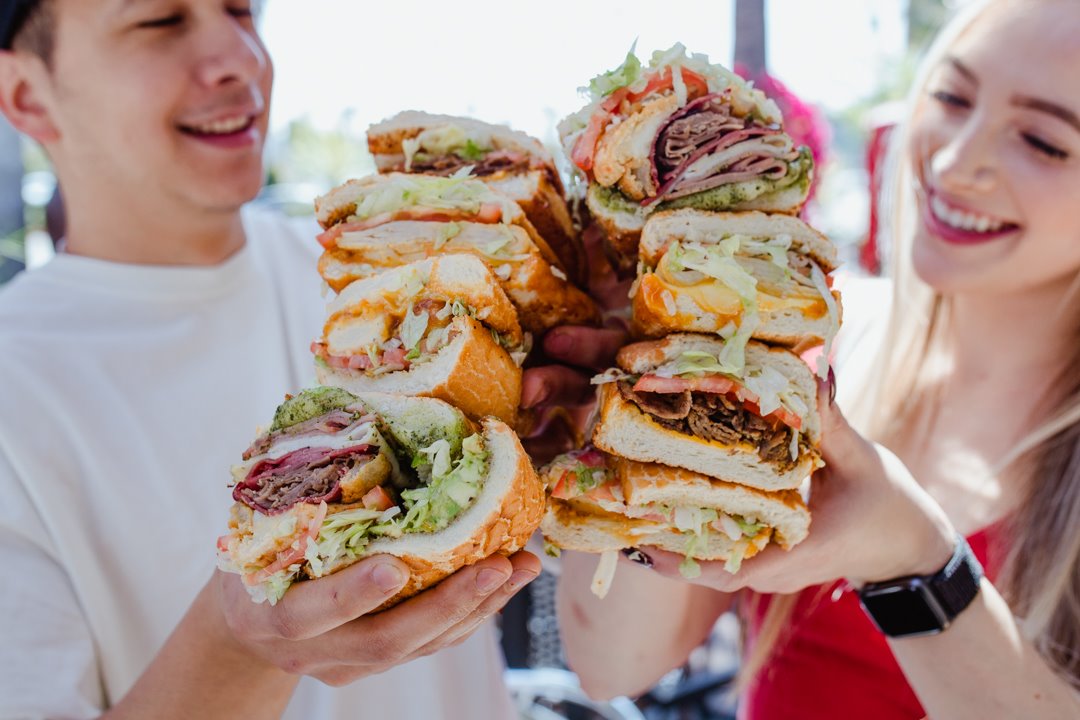 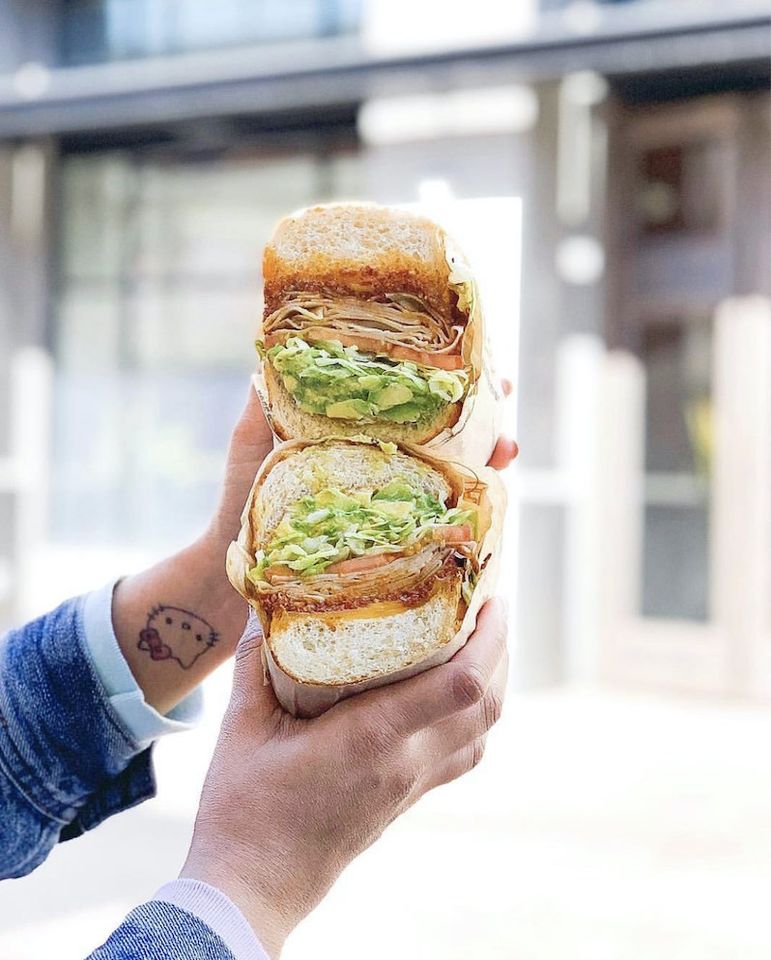 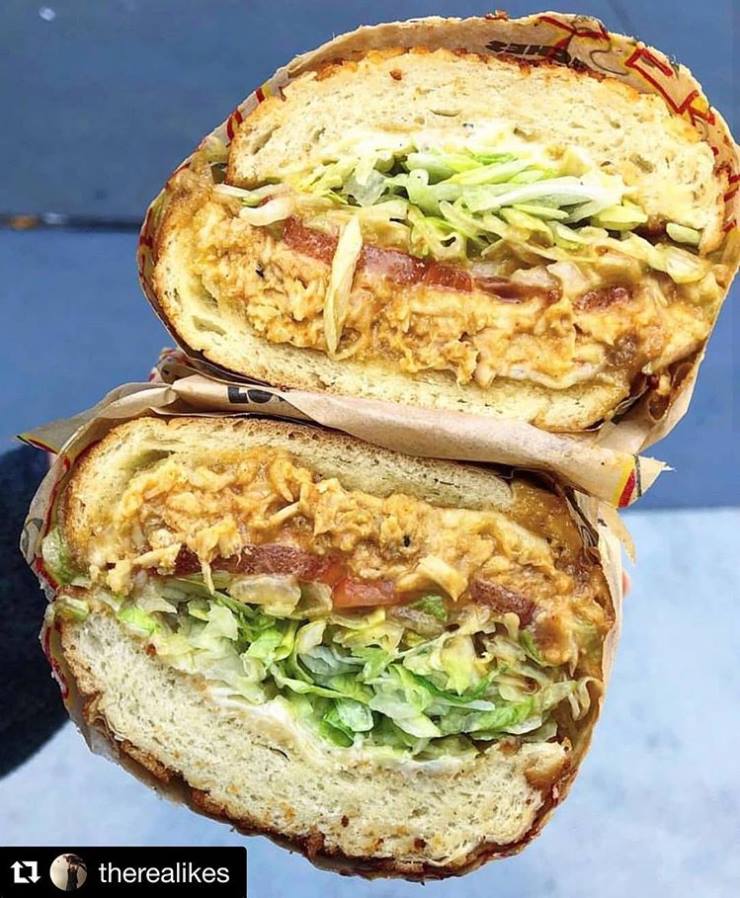 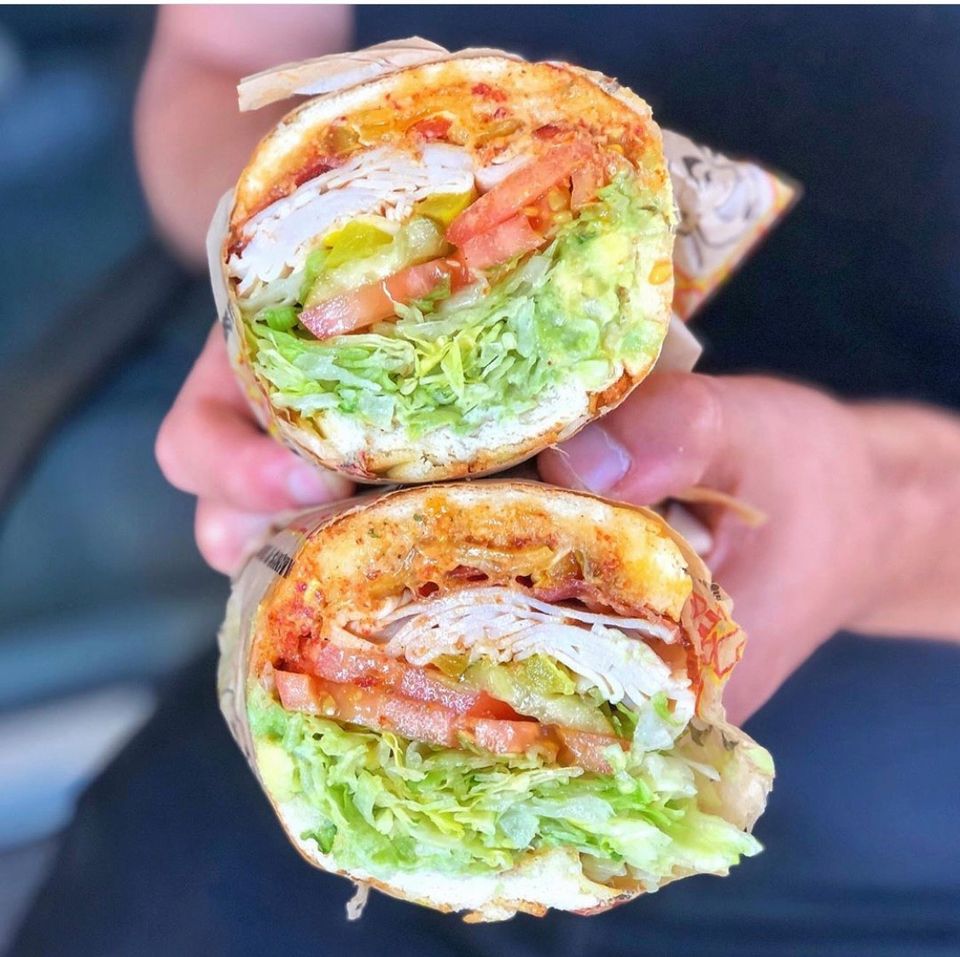