"Serving up traditional diner food for breakfast, lunch & dinner with a Canadian flair!"

Flash-forward over 50 years and three-generations of the Delaurier Family are restaurateurs (one even currently owns a Tim Horton’s in Canada)!  Maple Leaf Diner opened in September of 2015 after owner Michael Delaurier, an experienced restaurateur native to Windsor, Ontario, Canada  couldn’t find food in his wife's hometown of Dallas that felt like home.

Maple Leaf Diner's features include traditional diner delights with a sprinkle of Mike's Canadian Favourites such as: Poutine (hand-cut French fries topped with cheese curds and smothered in house-made beef gravy), Canadian Peameal Bacon (the REAL Canadian Bacon), Butter Tarts, Nanaimo Bars. and a sprinkle of requested southern favorites such as Chicken, Bacon and Waffles. Thank you for dining with us, Eh! 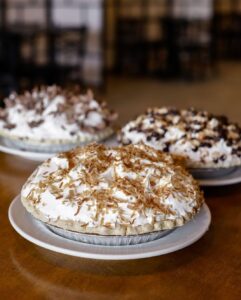 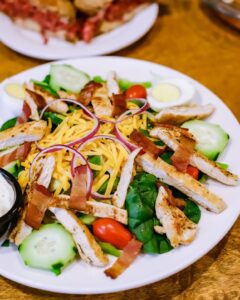 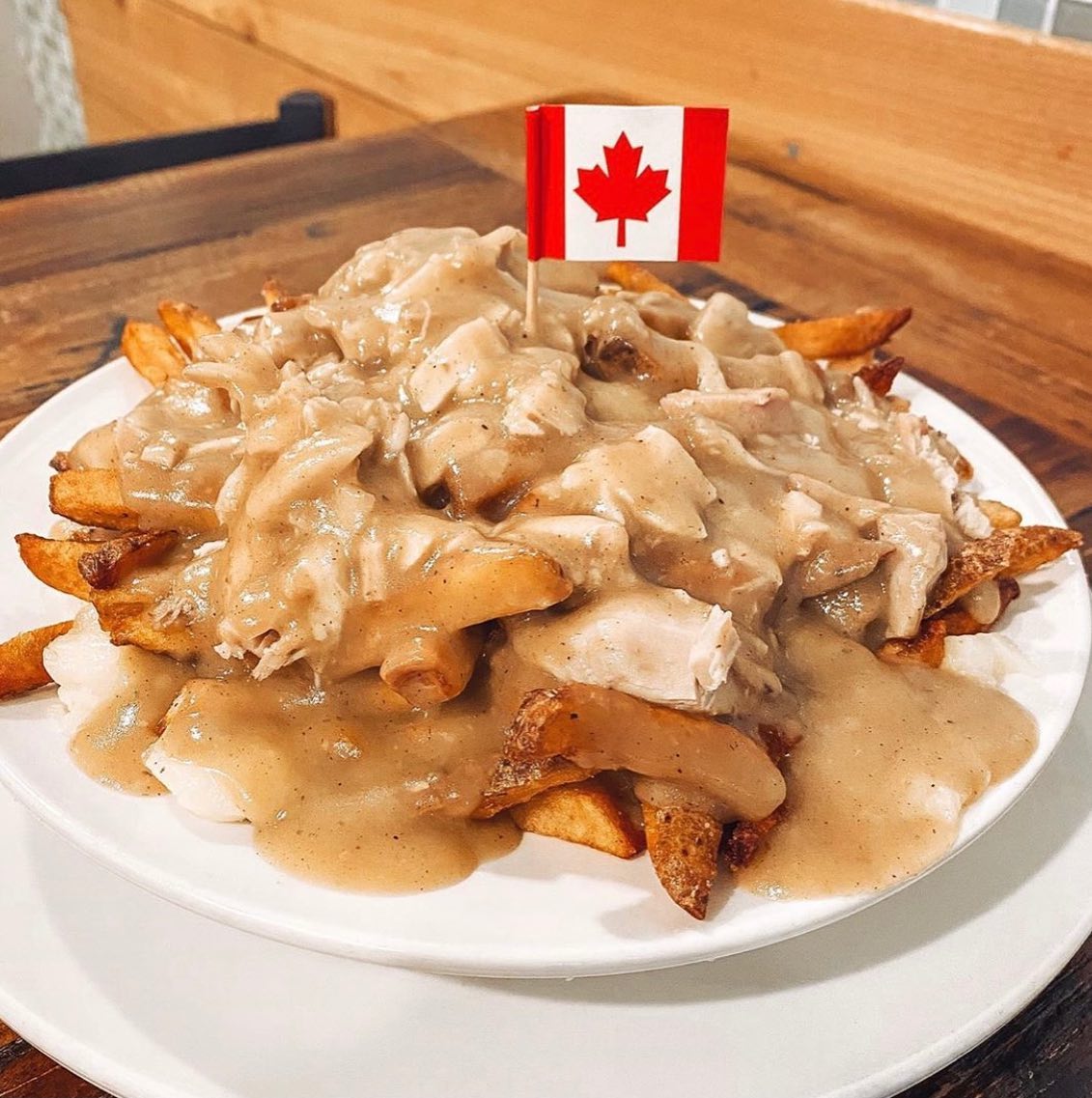 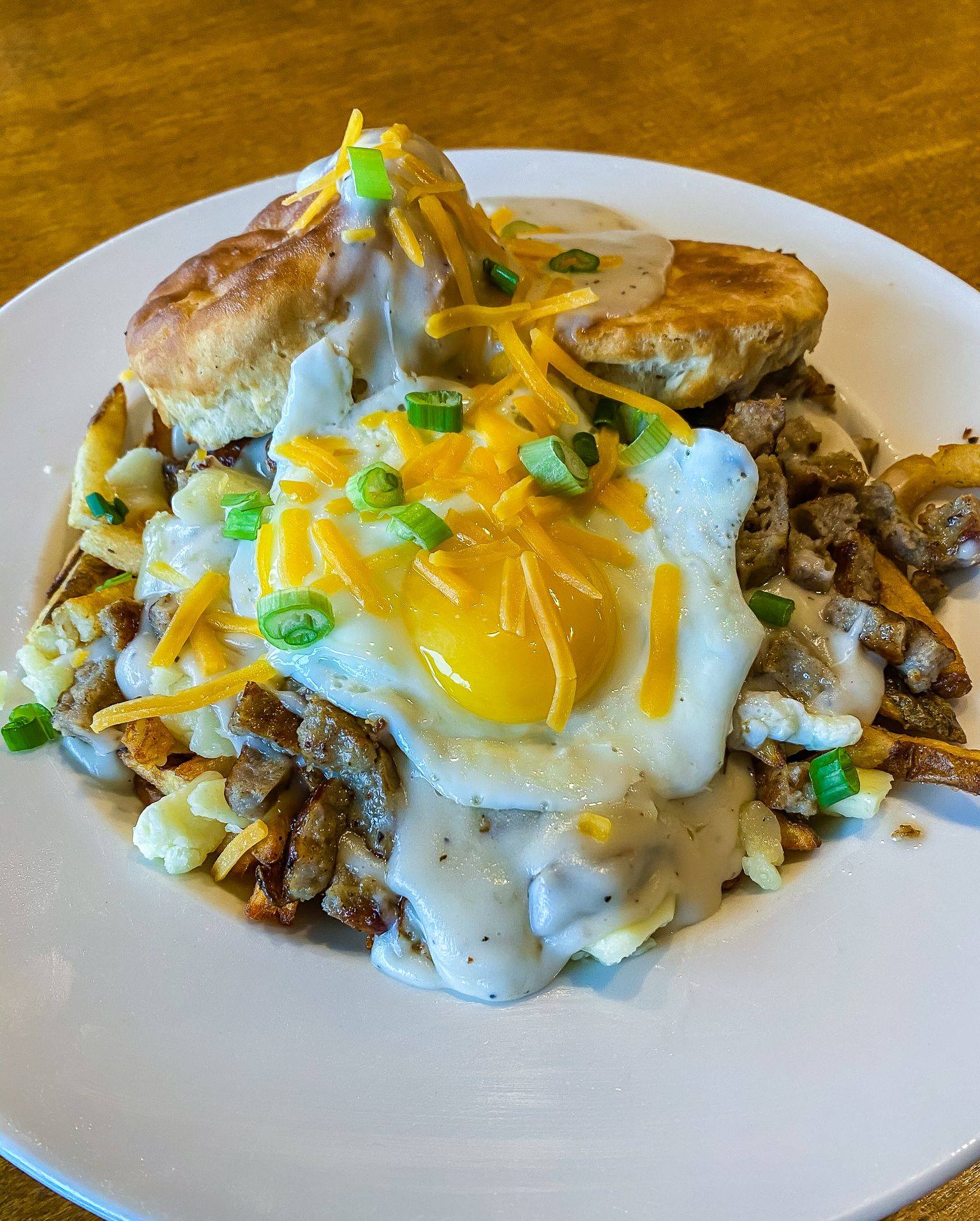 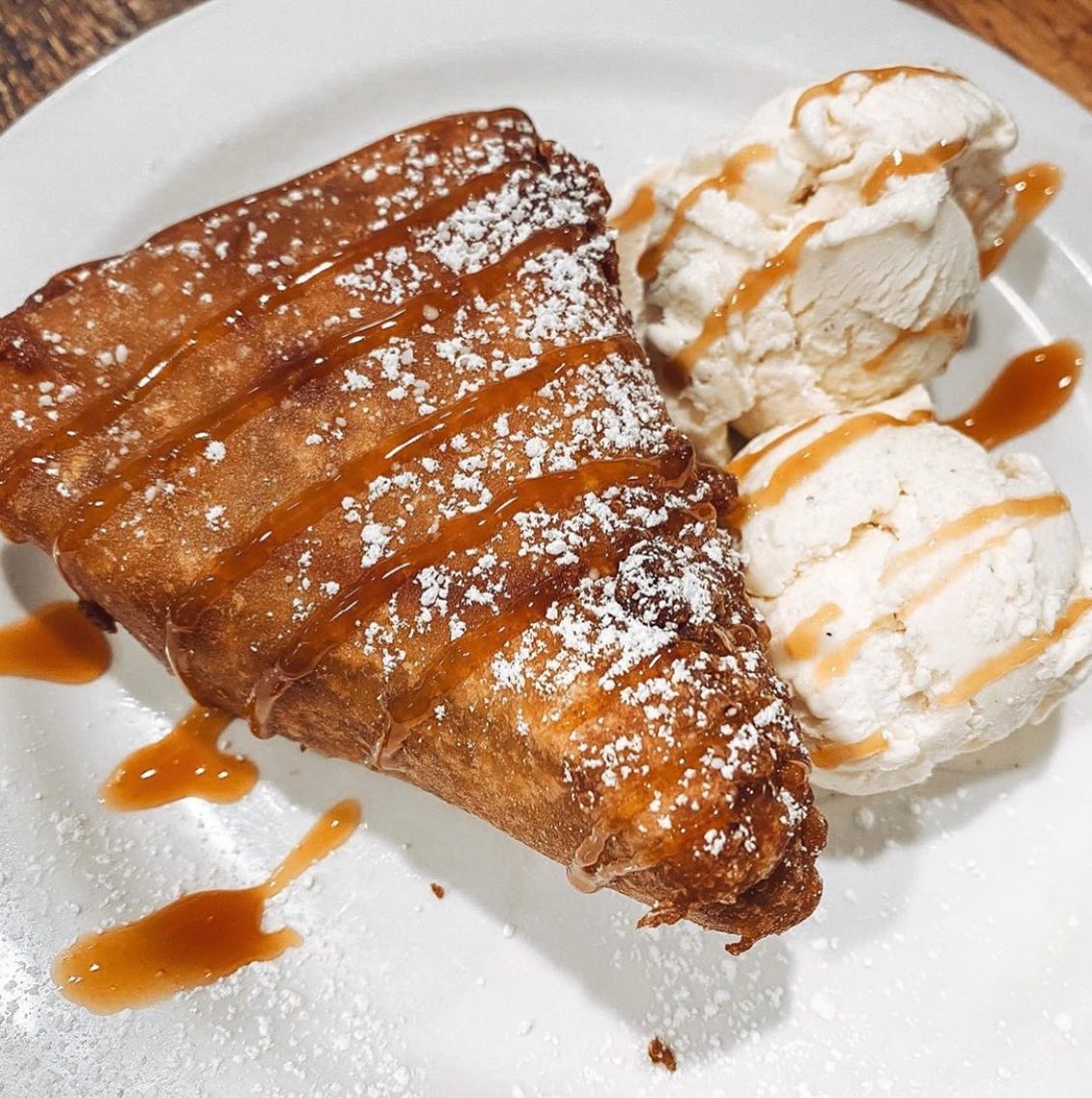 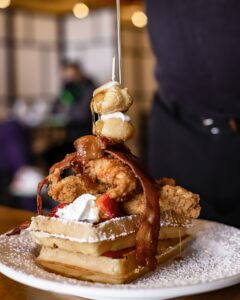 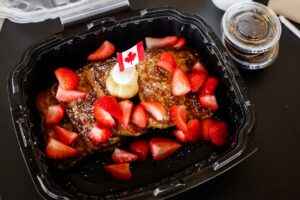 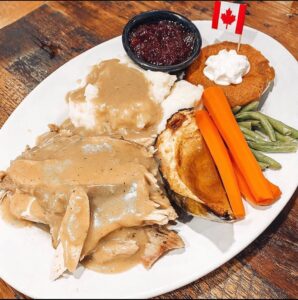 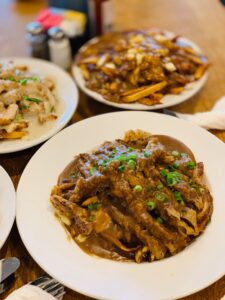 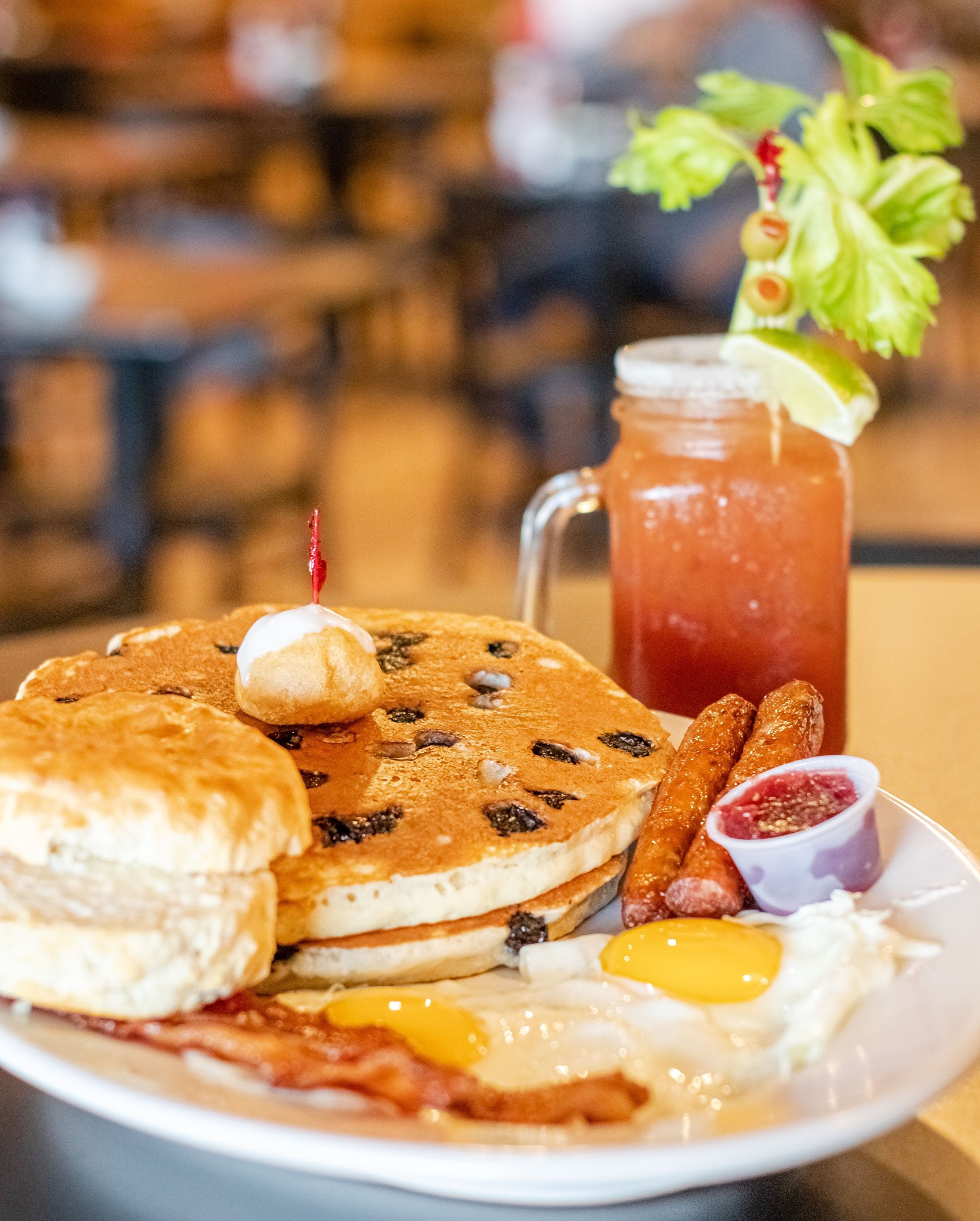 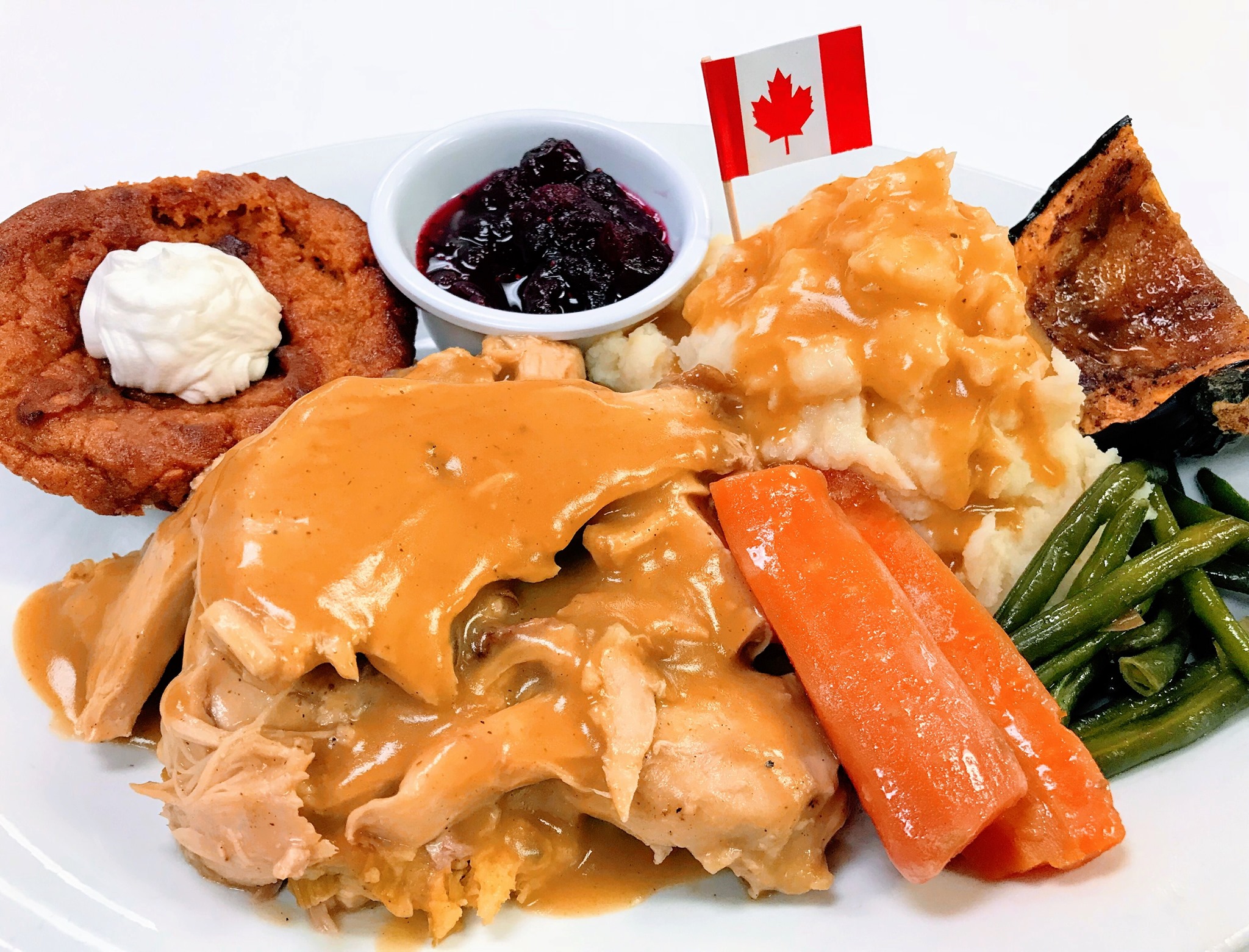 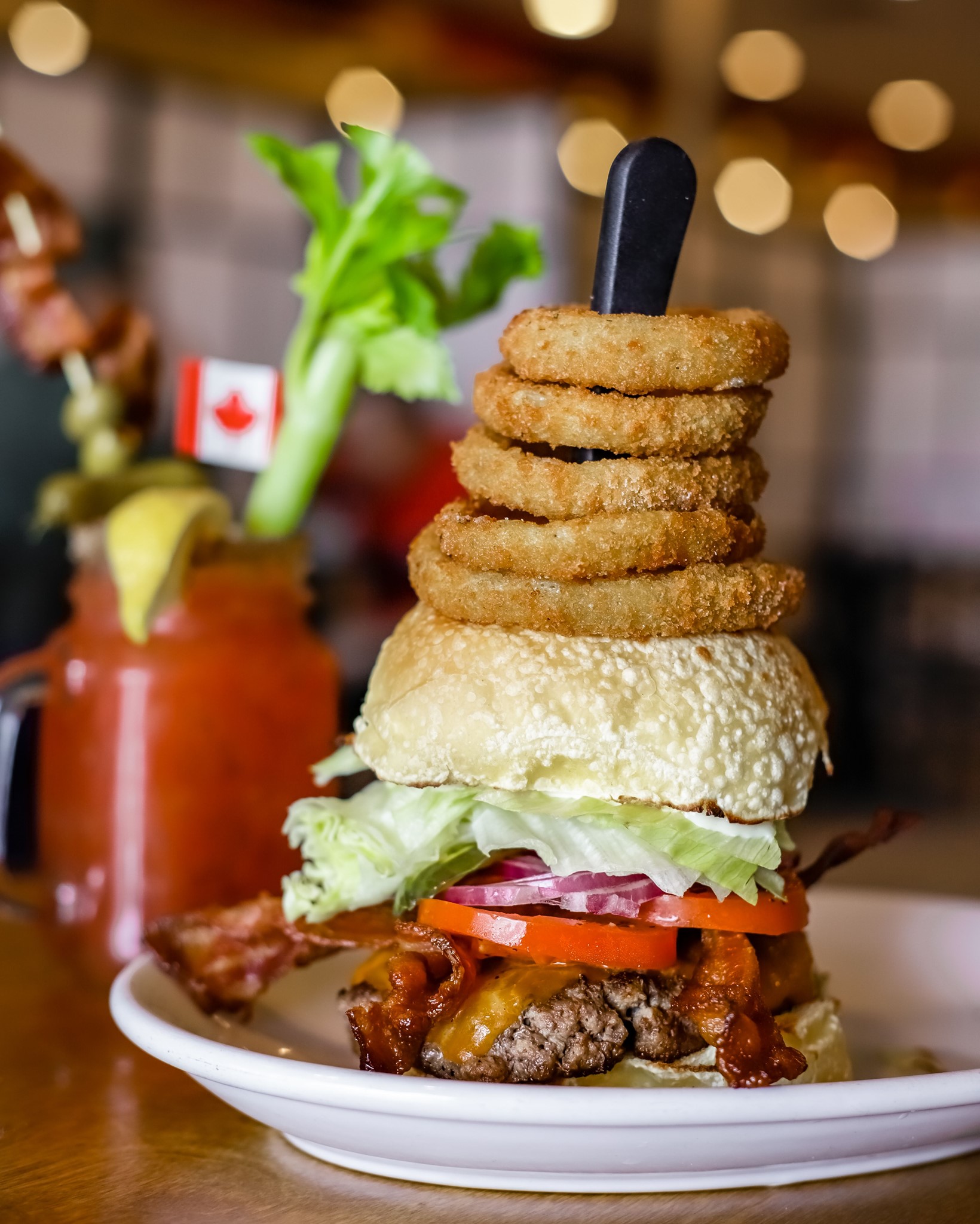