"Pappasito's Cantina is famous for "Legendary Tex-Mex" since 1983!"

The warm, inviting atmosphere and family-focused attitude found in every Pappas restaurant started well before the Pappas brothers opened their first restaurant in 1976. It all began with their legendary grandfather, H.D. Pappas. He left Greece in 1897 and traveled to America to pursue his dreams. He brought with him a passion for quality and service that became the benchmark of his success as he opened restaurants throughout Tennessee, Arkansas and Texas. It was this same dedication to quality and service that H.D. passed down to his sons and grandsons. His sons, Pete and Jim, chose a different path than their father and entered the restaurant equipment and supply business. They opened Pappas Refrigeration in 1945. It wasn’t until 1976, when Jim's sons, Chris and Harris, following in their grandfather's footsteps opened their first restaurant, bringing the family’s American dream full circle. 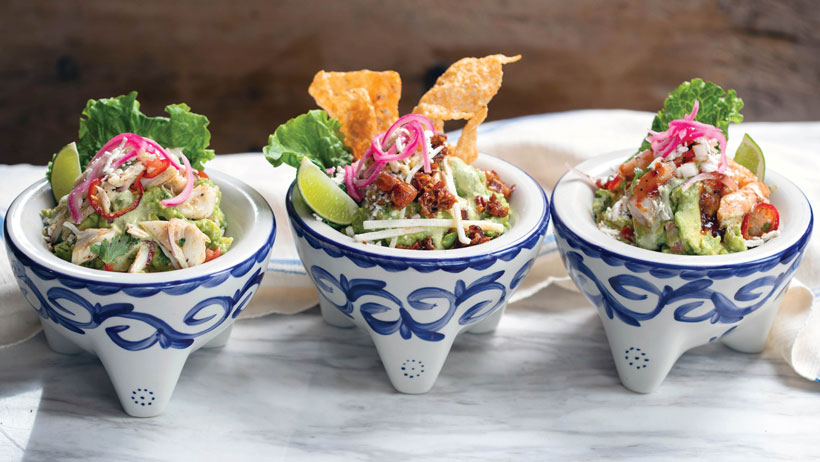 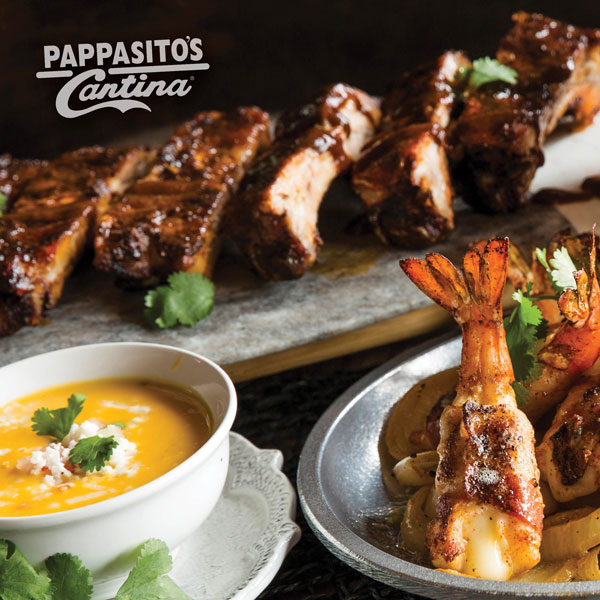 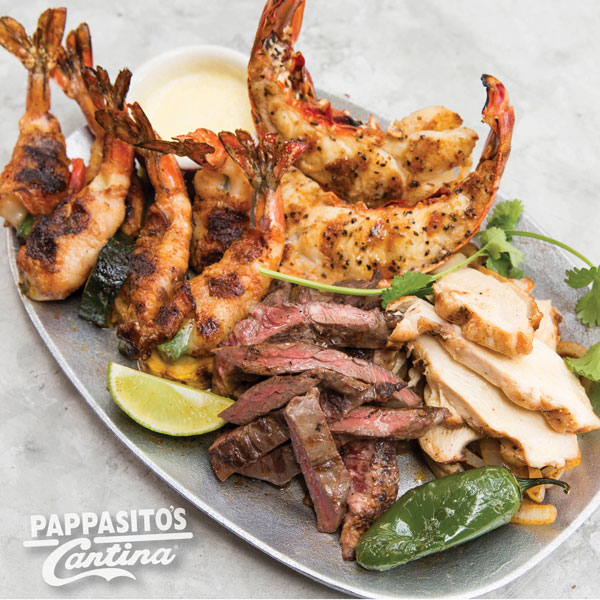 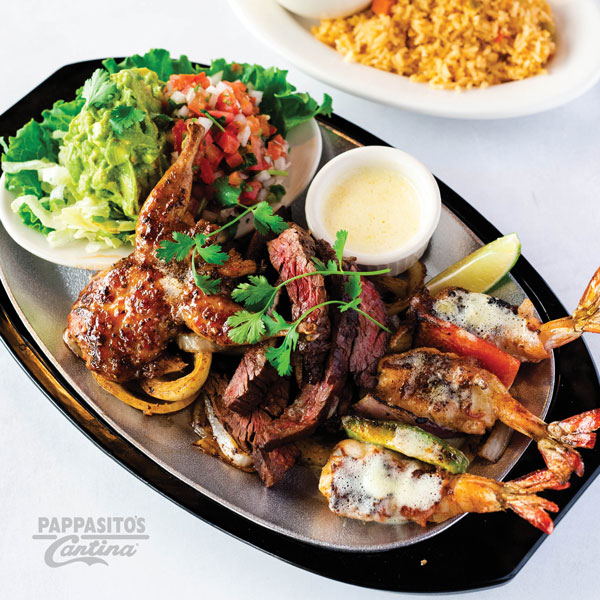 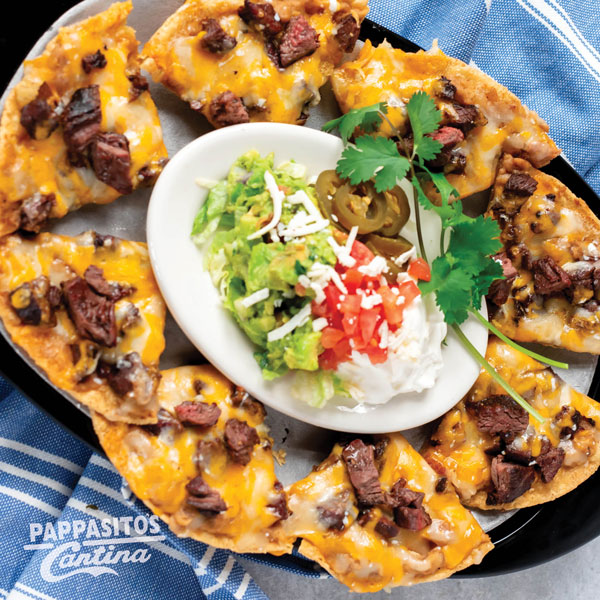 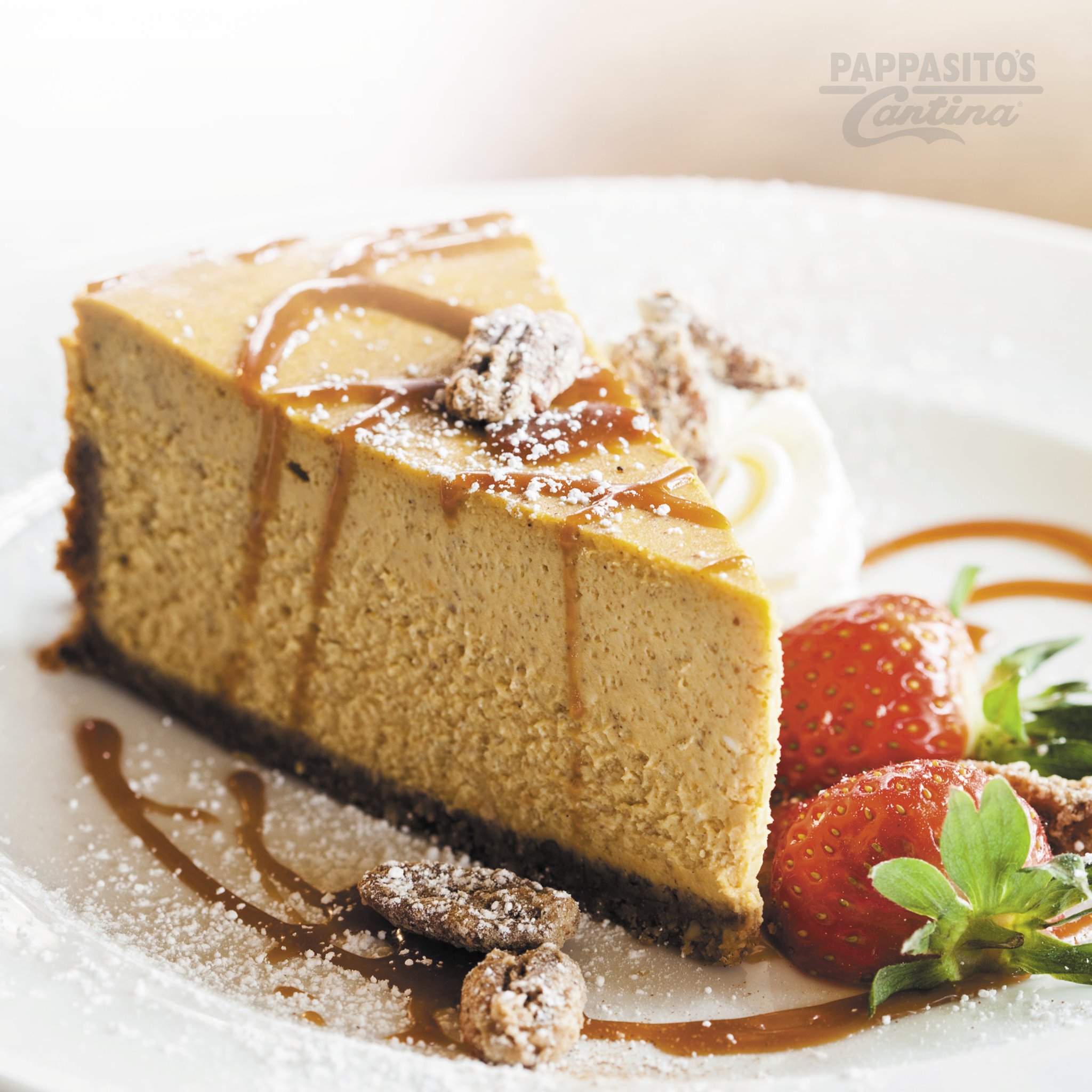 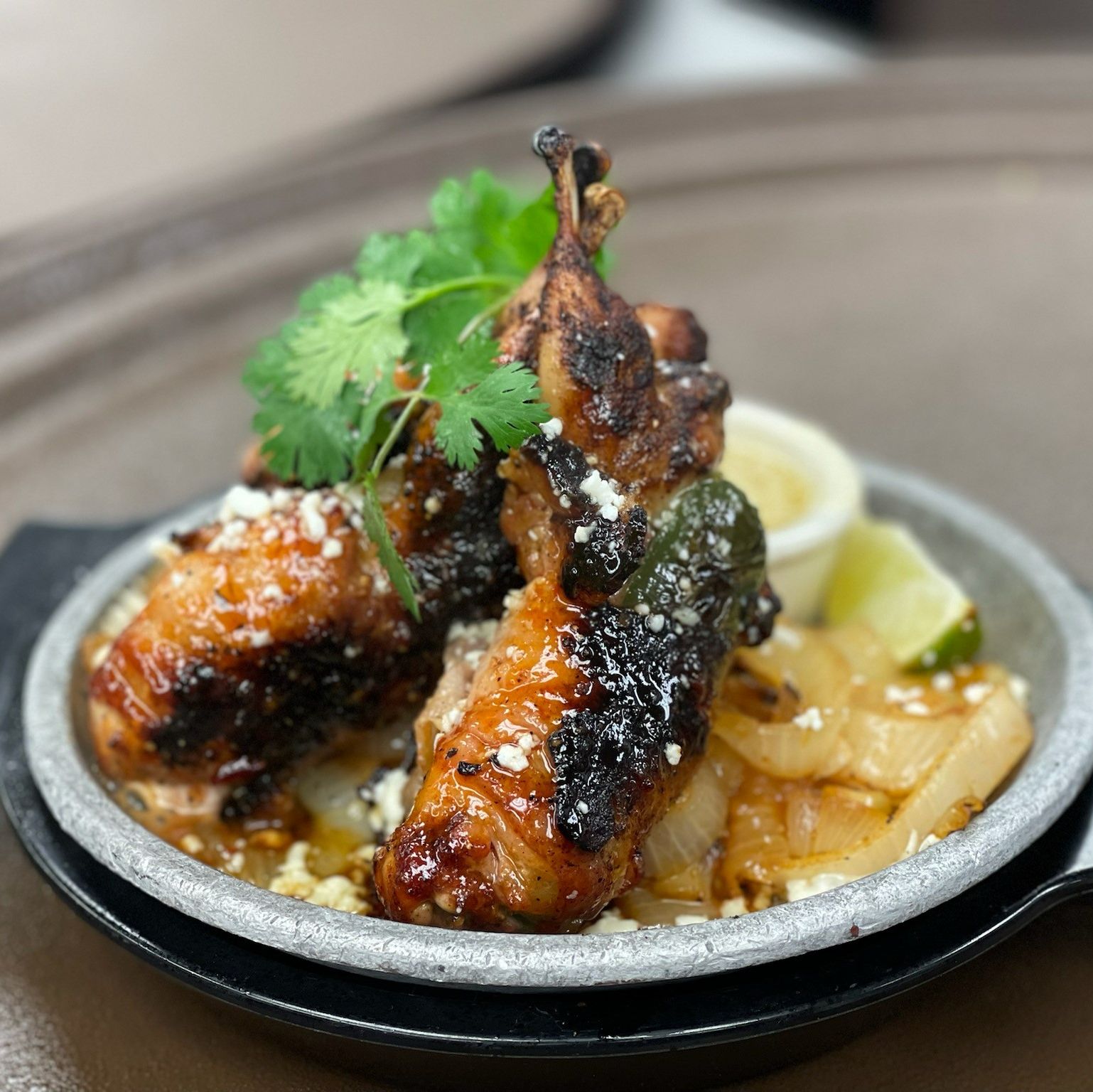 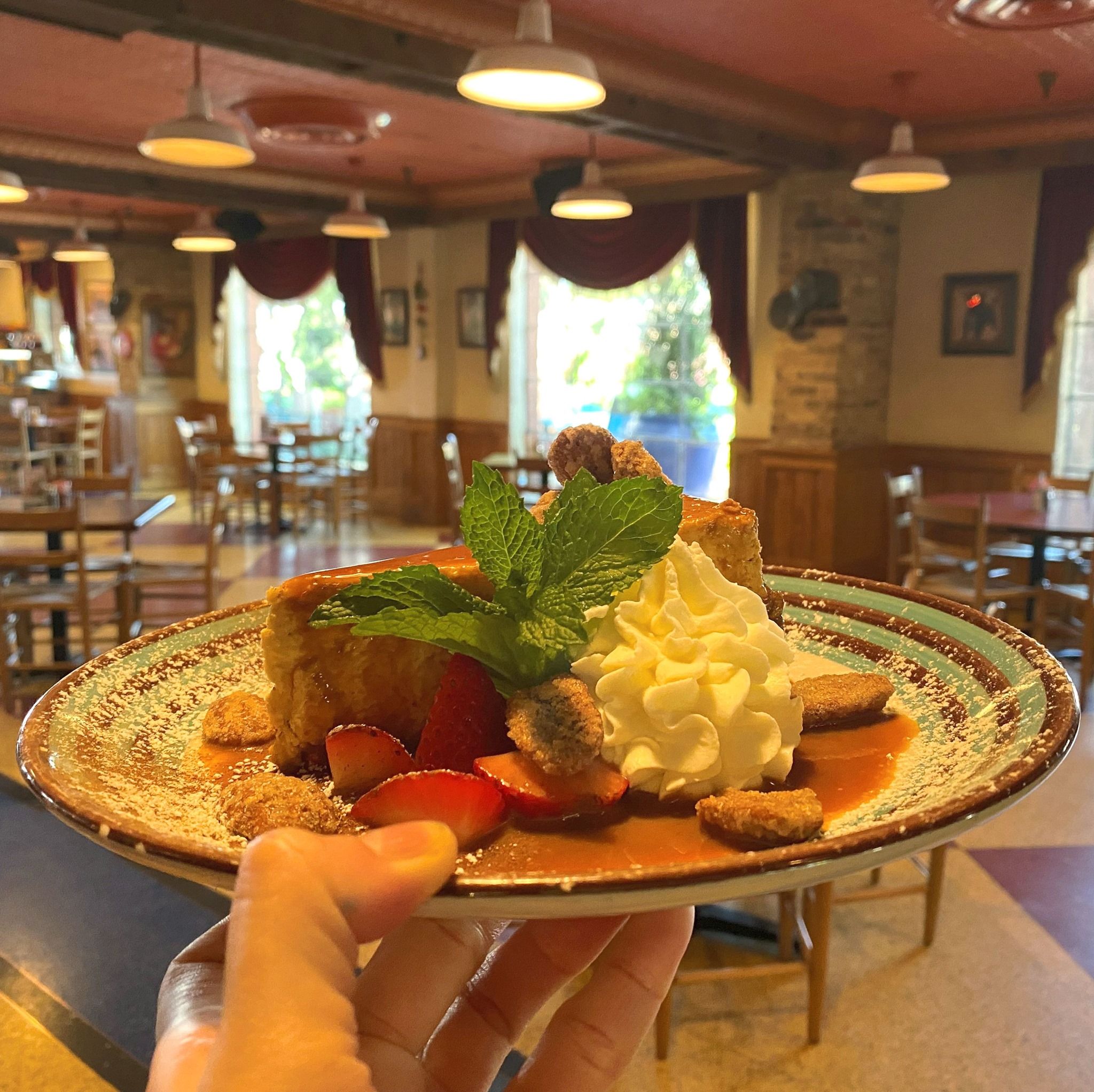 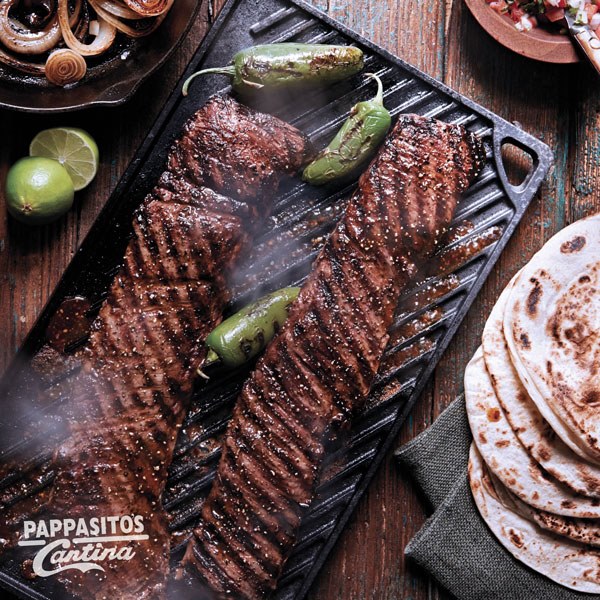 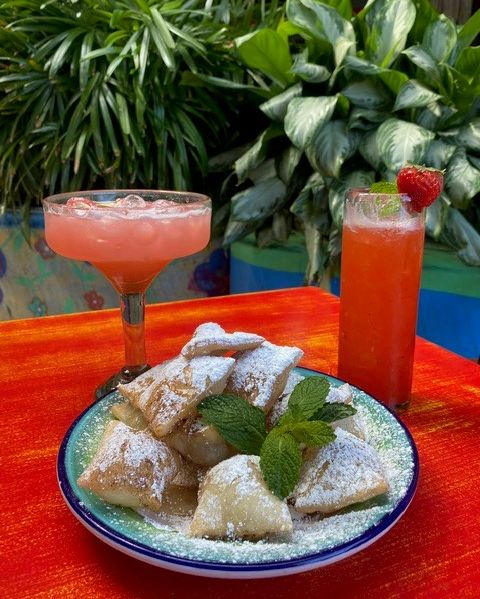 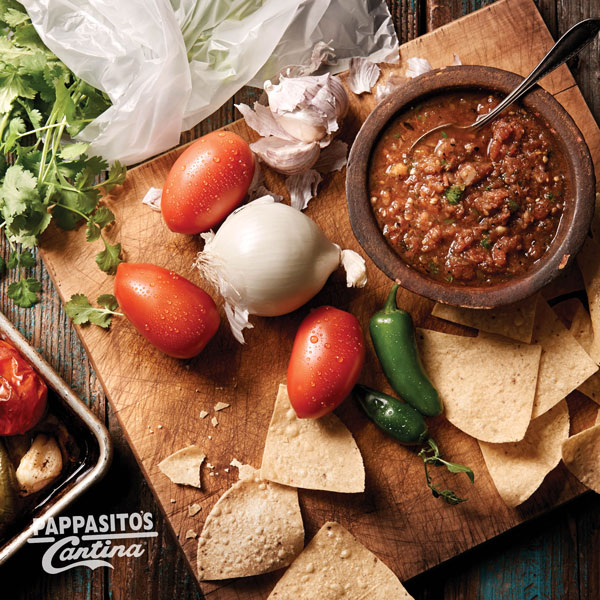 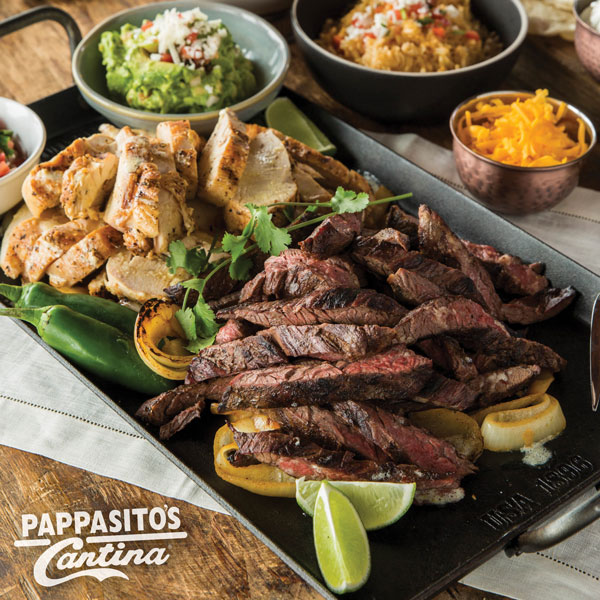