"We are Bakersfield's destination Brewery, Pub and Event/Concert Venue!"

In mid 2014, Temblor Brewing was just an idea written on a cocktail napkin by three Bakersfield locals with an intense passion for craft beer and home brewing. By September 2015, a 14,000 square foot facility with a 20-barrel brewhouse was born along with six Headliners (year round beers). Since then, we have seen many changes including a 5,000 square foot expansion with a grain silo and the implementation of a six-head rotary canning machine. Owners Don Bynum, Tom Maxwell and Derrick Miller are committed to perpetually bettering the establishment and providing high quality craft beer to the community. Head Brewer Mike Lahti, whose beers have won numerous awards over the years, touts 14 years of commercial brewing experience and a passion for the craft beer industry that is second to none.

From the bricks to the beer names, Temblor is a poster child for hometown pride. Our Brick Founder's Club was inspired by Bakersfield Brewing Company — one of Bakersfield’s first breweries from 1912. A display of the bricks from what was left of this original Bakersfield brewery after the 1952 Kern County earthquake is showcased in the brewpub, inscribed with the names of our local Brick Founders. Additionally, our headliner beers are inspired by our Bakersfield roots with names that any local will recognize.

Temblor Brewing is more than a brewery — Temblor is a restaurant, comedy club, private event space, music venue and, with our comfortable lounge furniture across from a TV and board games for both kids and adults, a replacement for your living room. Whether you are in the mood for a beer, a burger, a date night, a game night with the kids or just some good vibes — Temblor has got you covered! 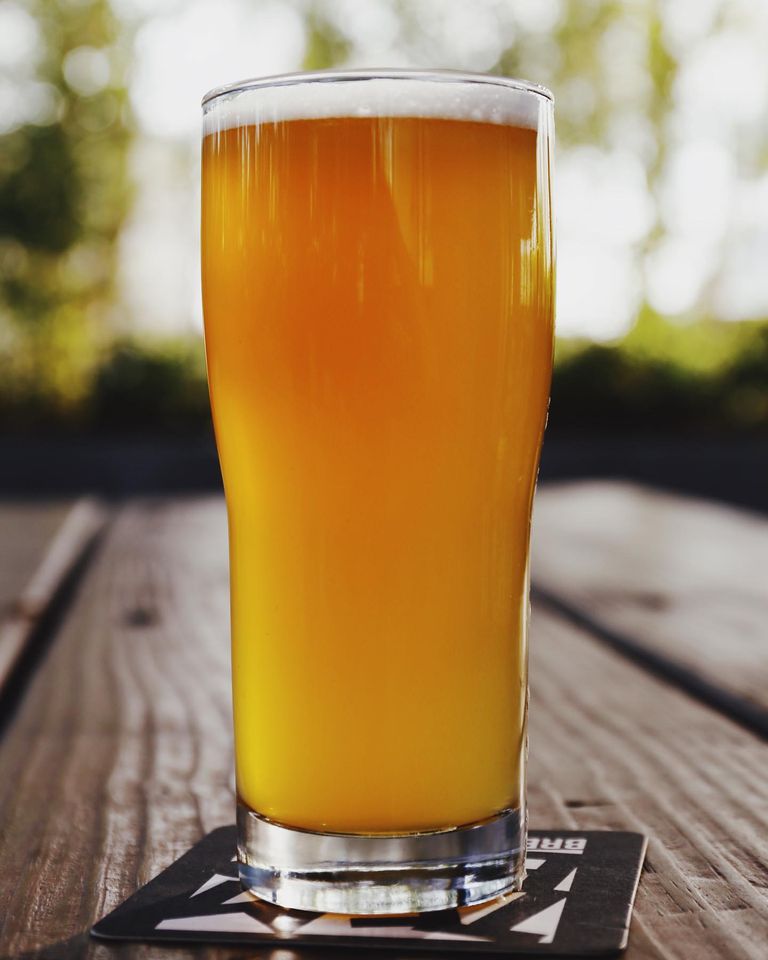 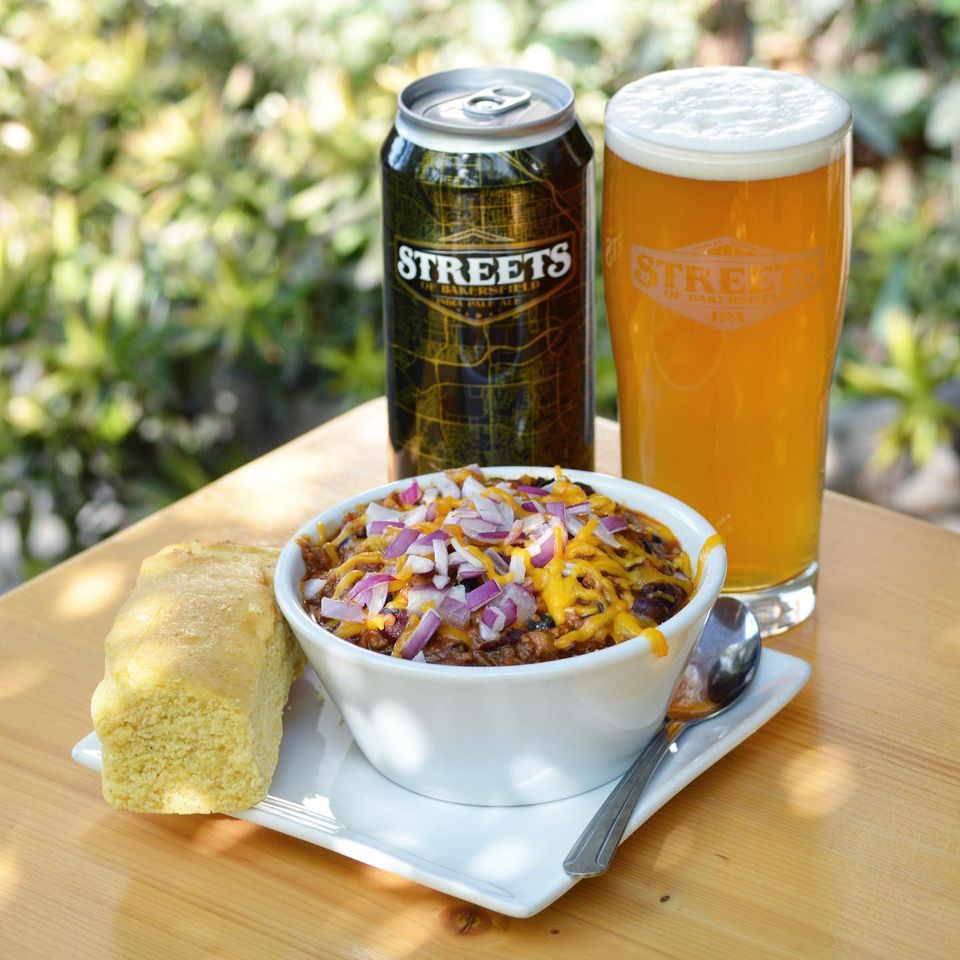 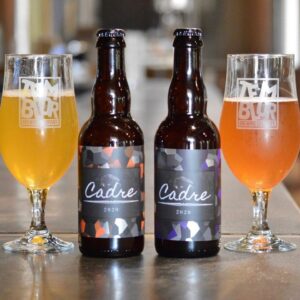 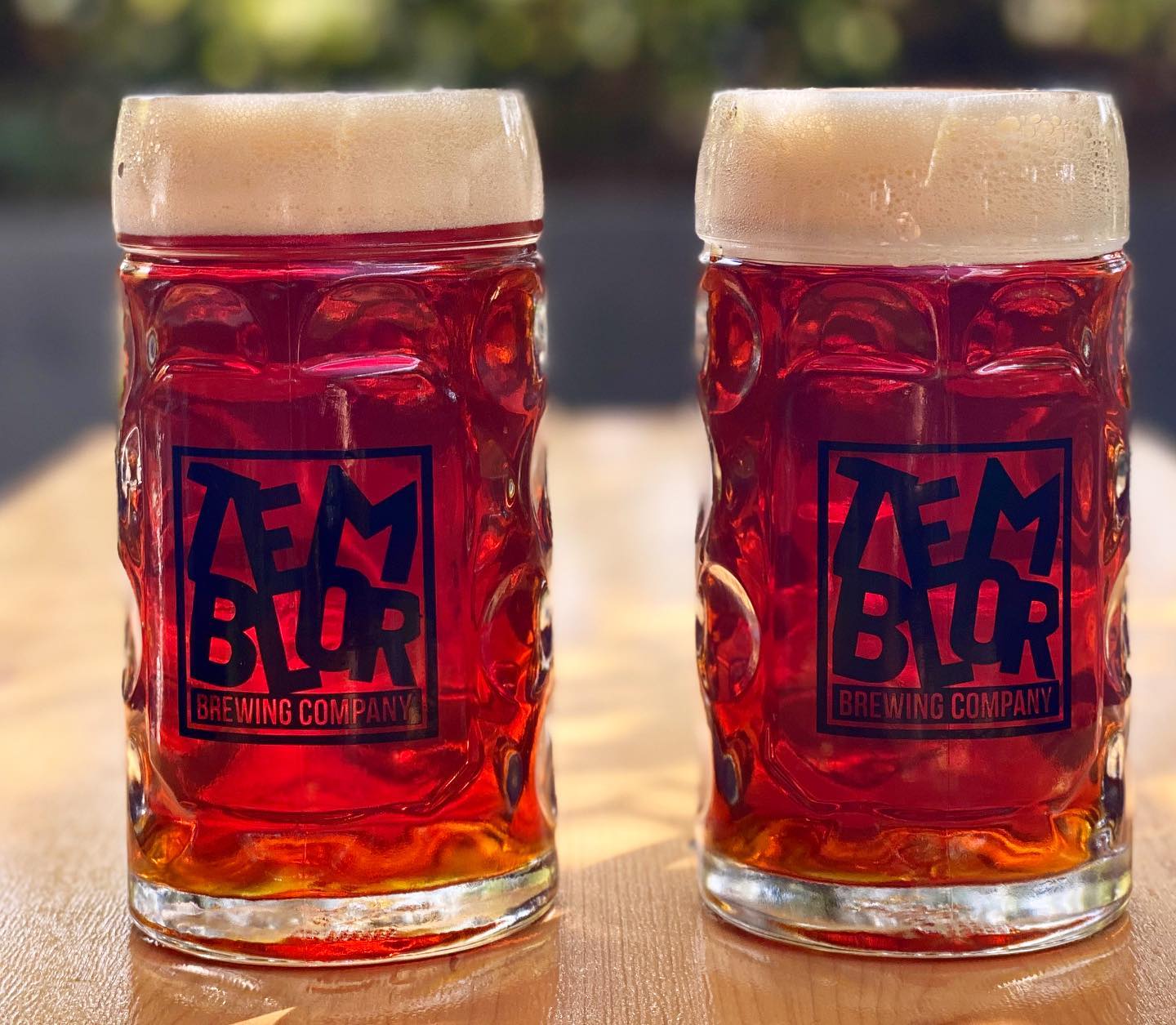 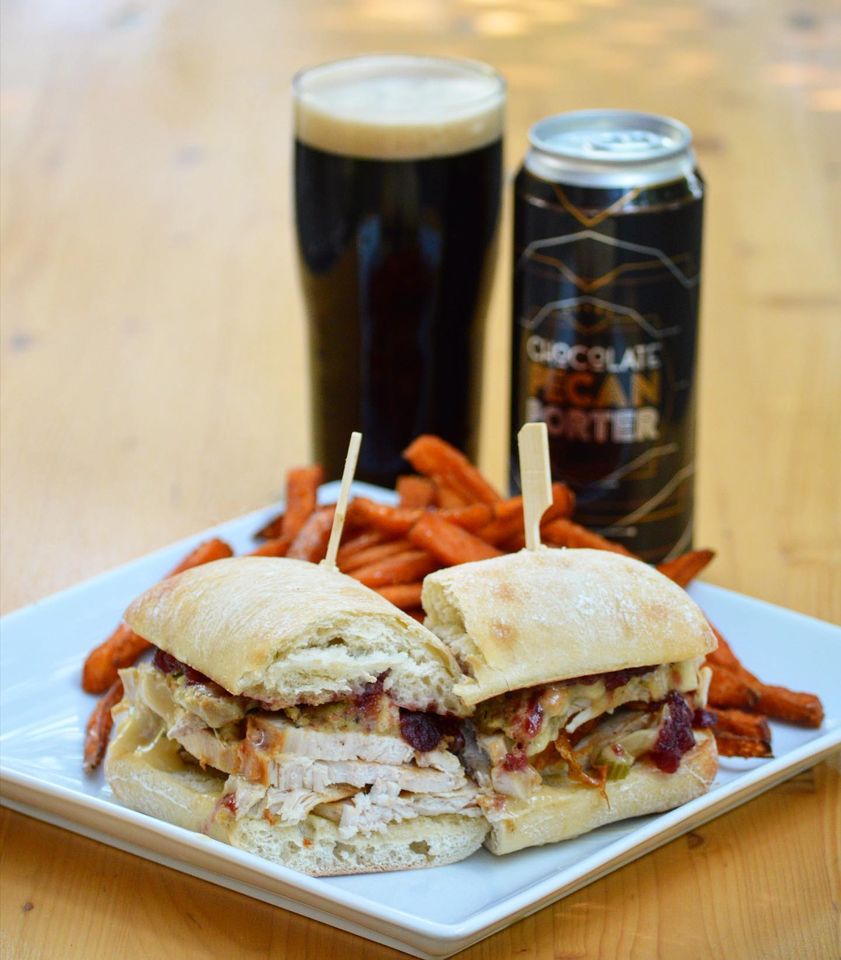 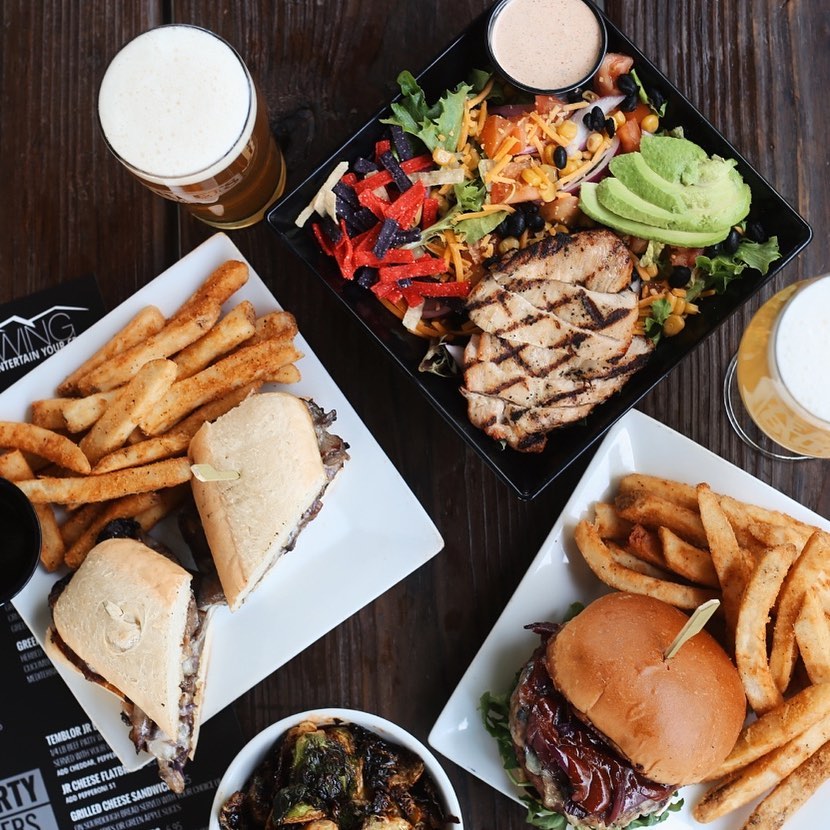 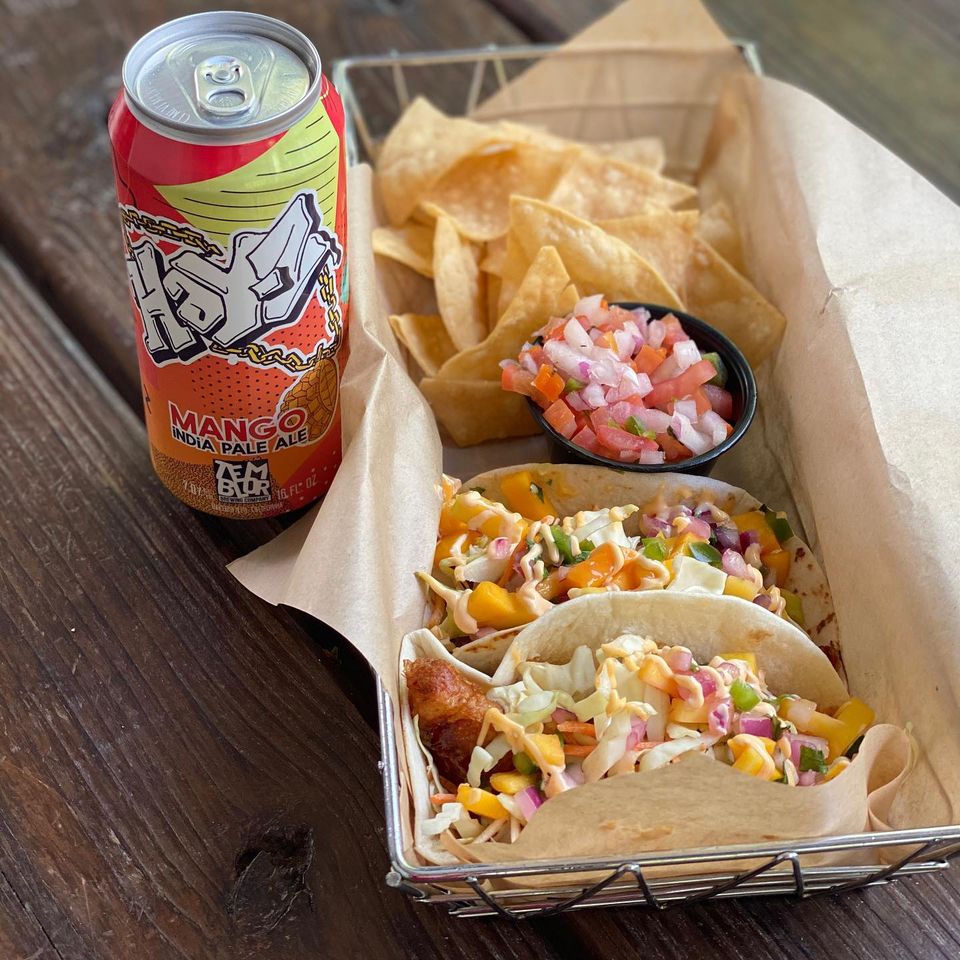 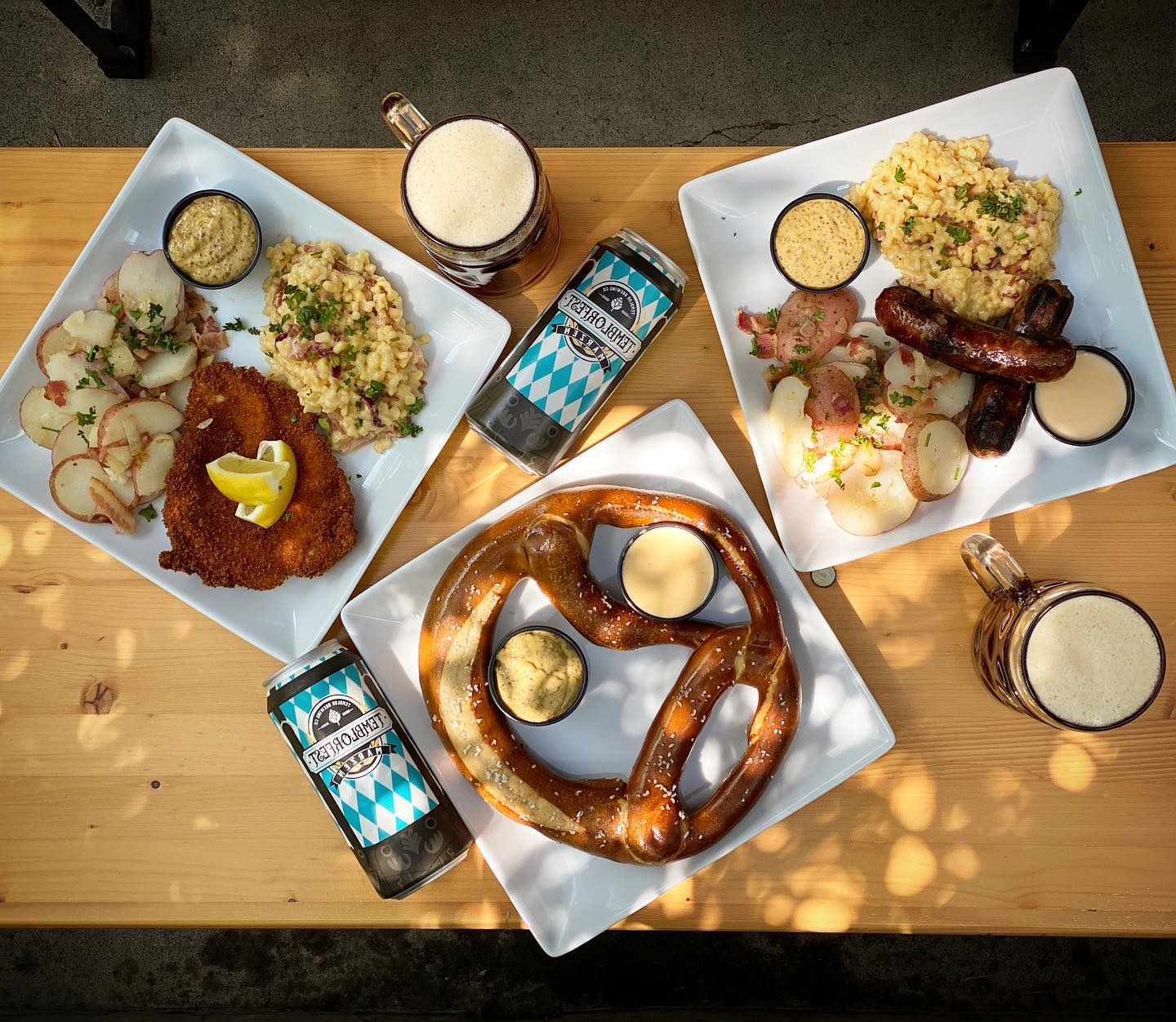 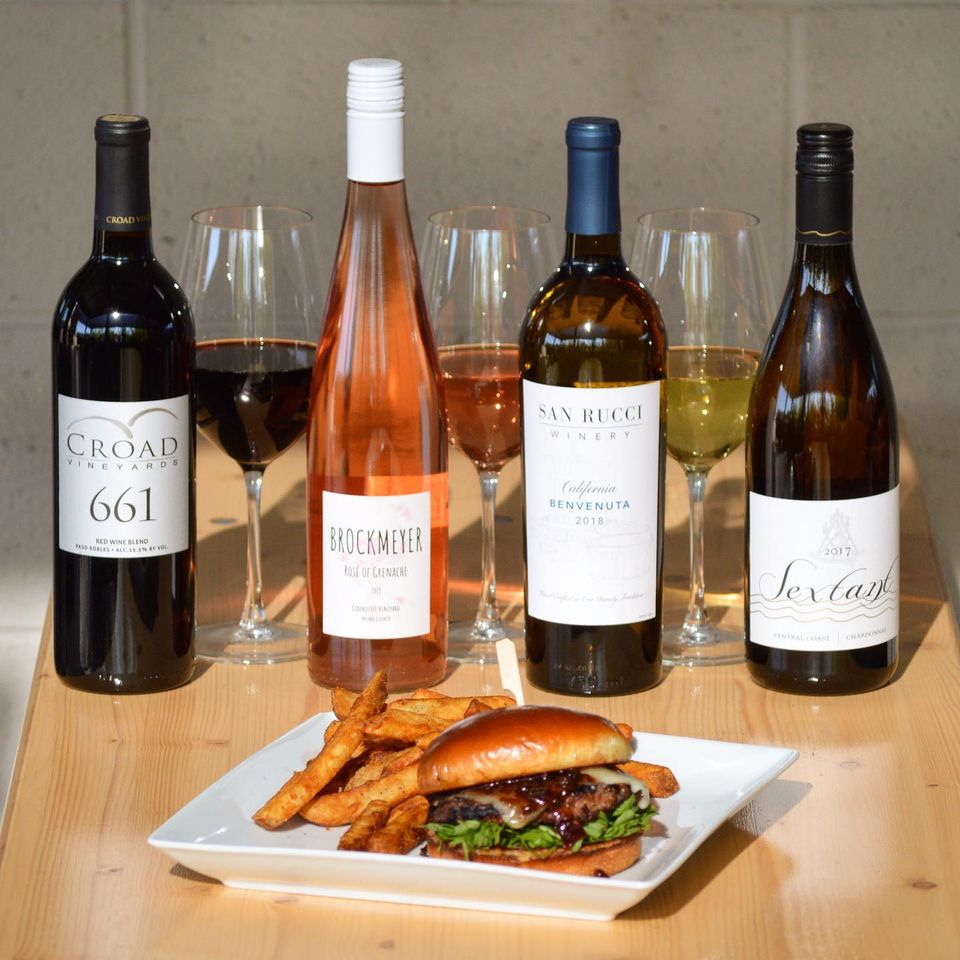 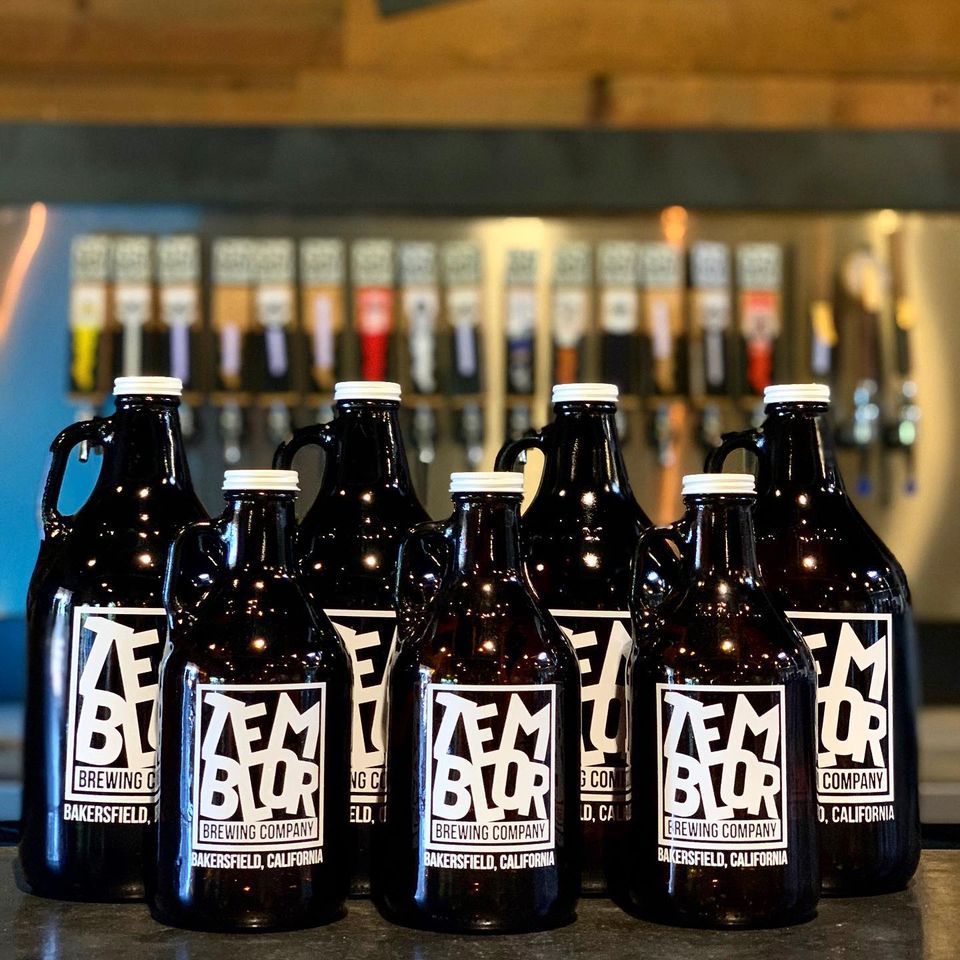 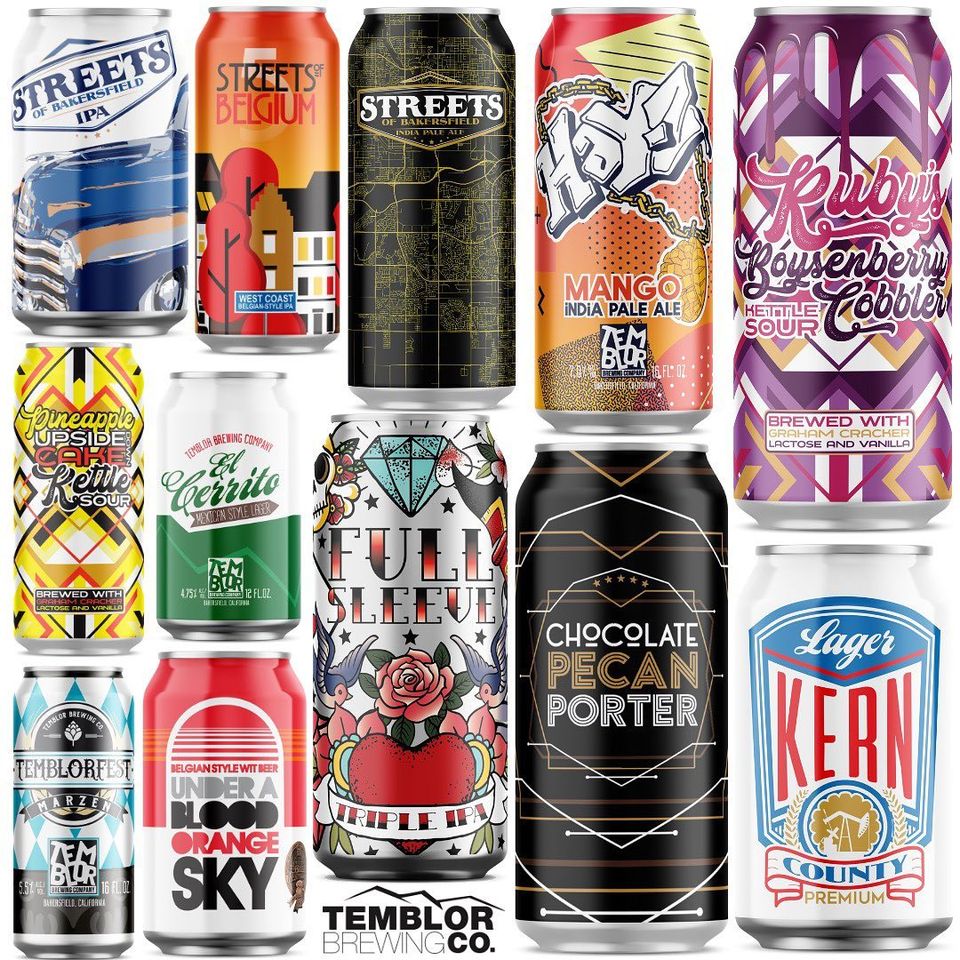