One bite of a hot, juicy Charburger and suddenly you’re in Santa Barbara, California, 1969. After all, it was in that picturesque, coastal Southern California town, in the same year that the first astronauts landed on the moon, that the original Habit Burger Grill opened its doors. Soon after, an entrepreneurial young employee and his equally enterprising brother—both on a mission to provide a great burger at a great price—borrowed money from their mom to buy the unassuming restaurant nestled amongst the Spanish Colonial architecture of Goleta Beach and nearby bungalow homes.

In pursuit of a new standard for freshness, they began with daily-baked buns from a local bakery and grilled them alongside perfectly seasoned beef until they were warm and toasty. They sourced fresh California produce for the ripest tomatoes and leafiest lettuce available. And, of course, they installed a stainless steel charbroiler with a cast-iron grill designed to sear smoky flavors into every burger placed upon its fiery grates. Once they earned a reputation for serving the tastiest burgers on the coast, the brothers turned their attention to other beach-inspired recipes—like a fresh-grilled ahi sandwich made with line-caught tuna; a chicken sandwich topped with crisp bacon and velvety avocado; and crisp salads made to order. Yeah, one bite of a Charburger will transport you to a place where cool ocean breezes sweep gently through majestic green palm fronds, and a time when two enterprising young brothers established what it means to MAKE IT A HABIT. 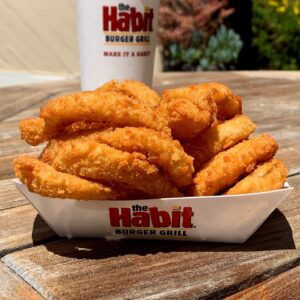 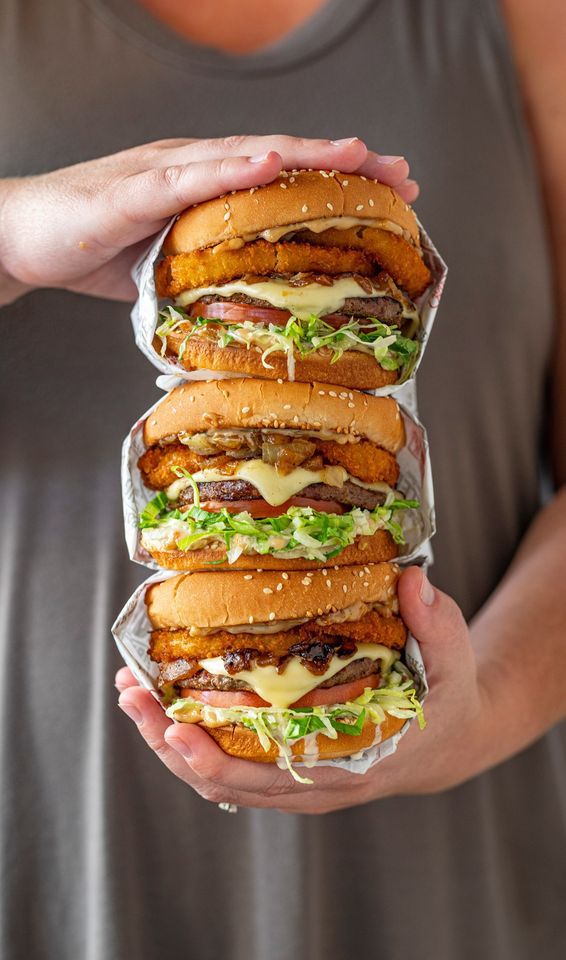 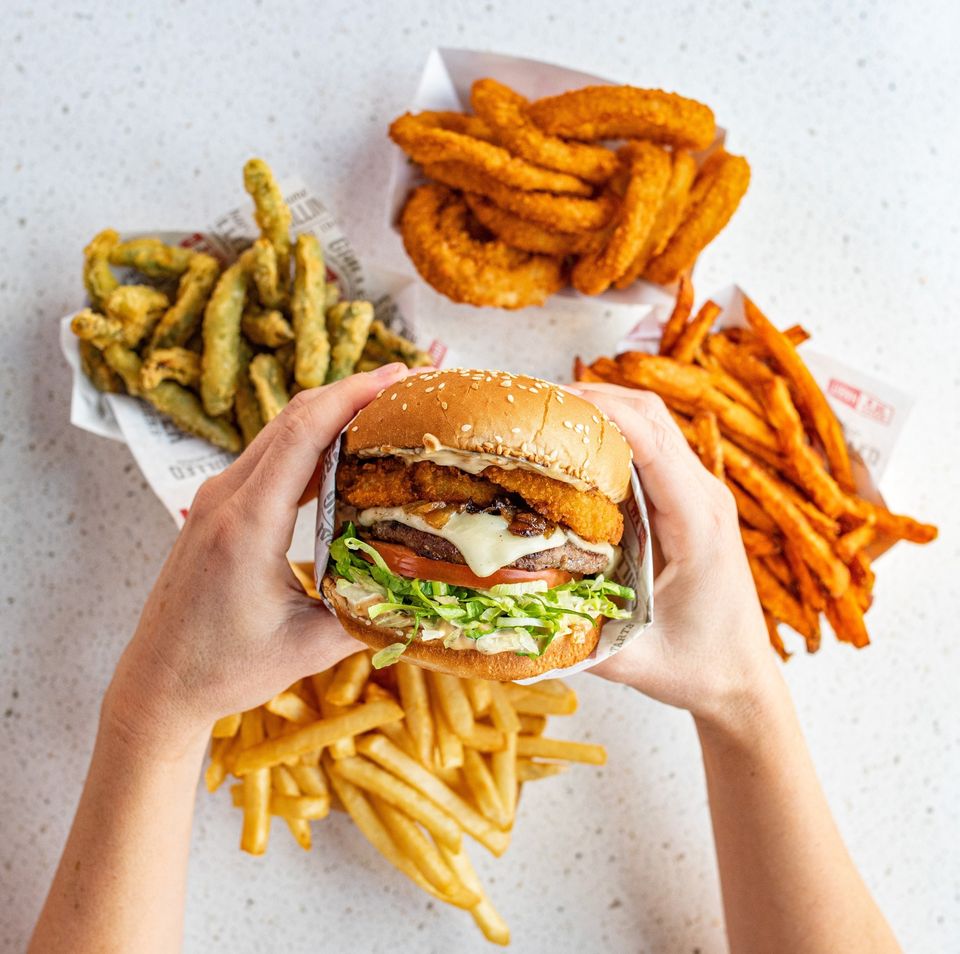 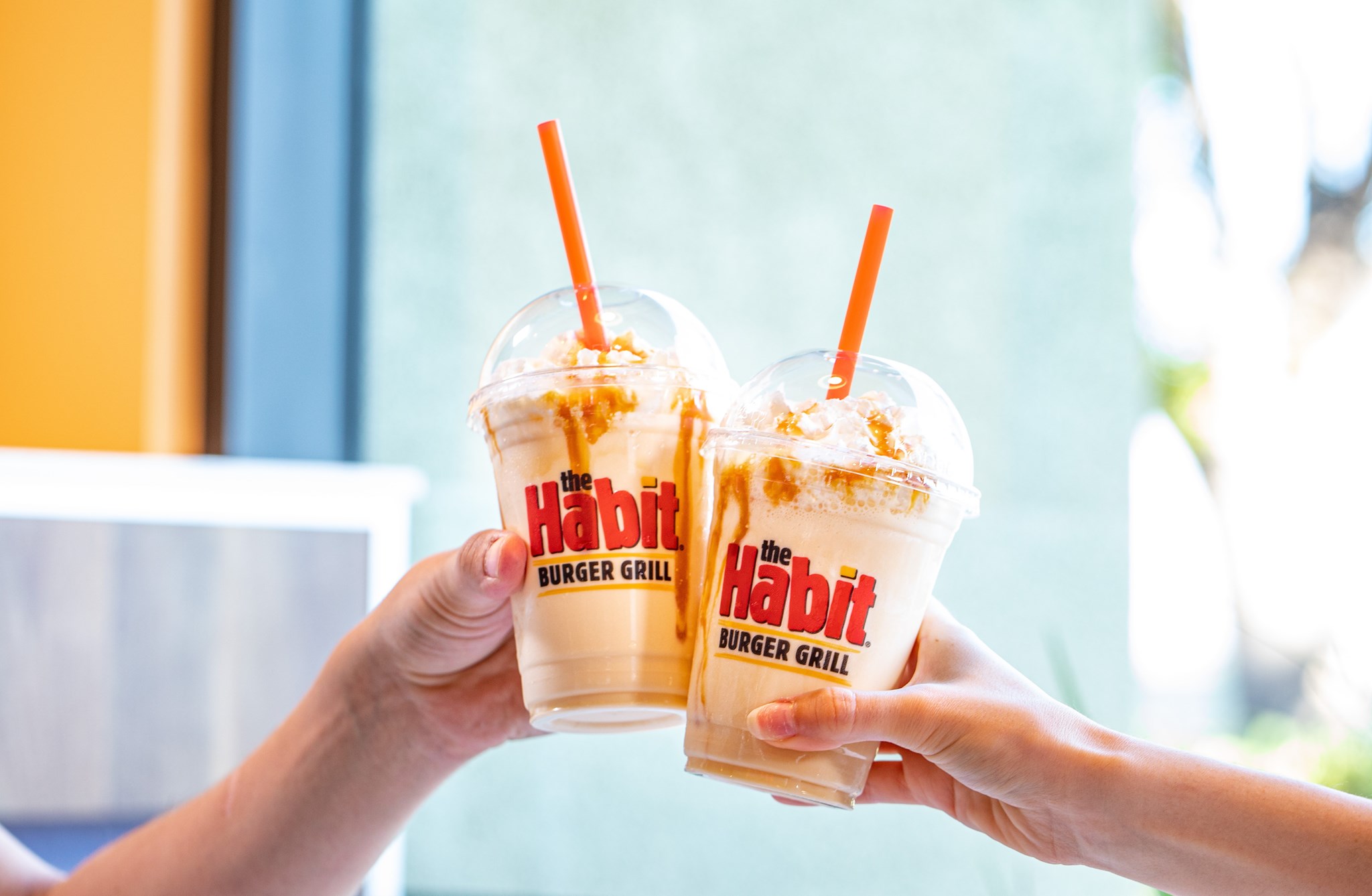 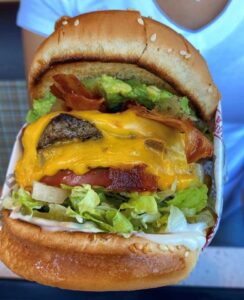 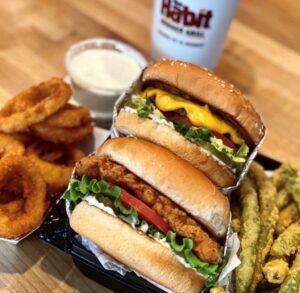 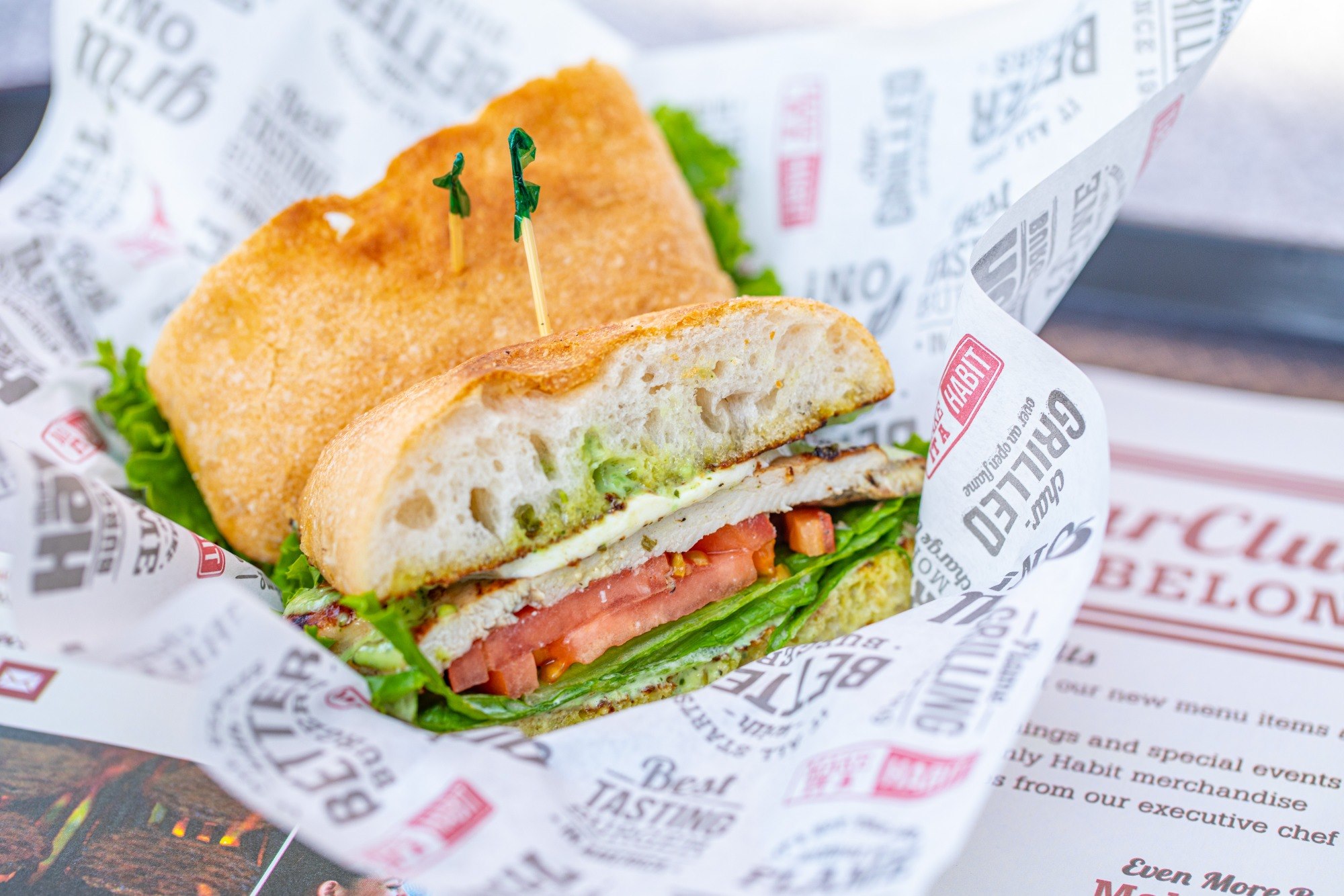 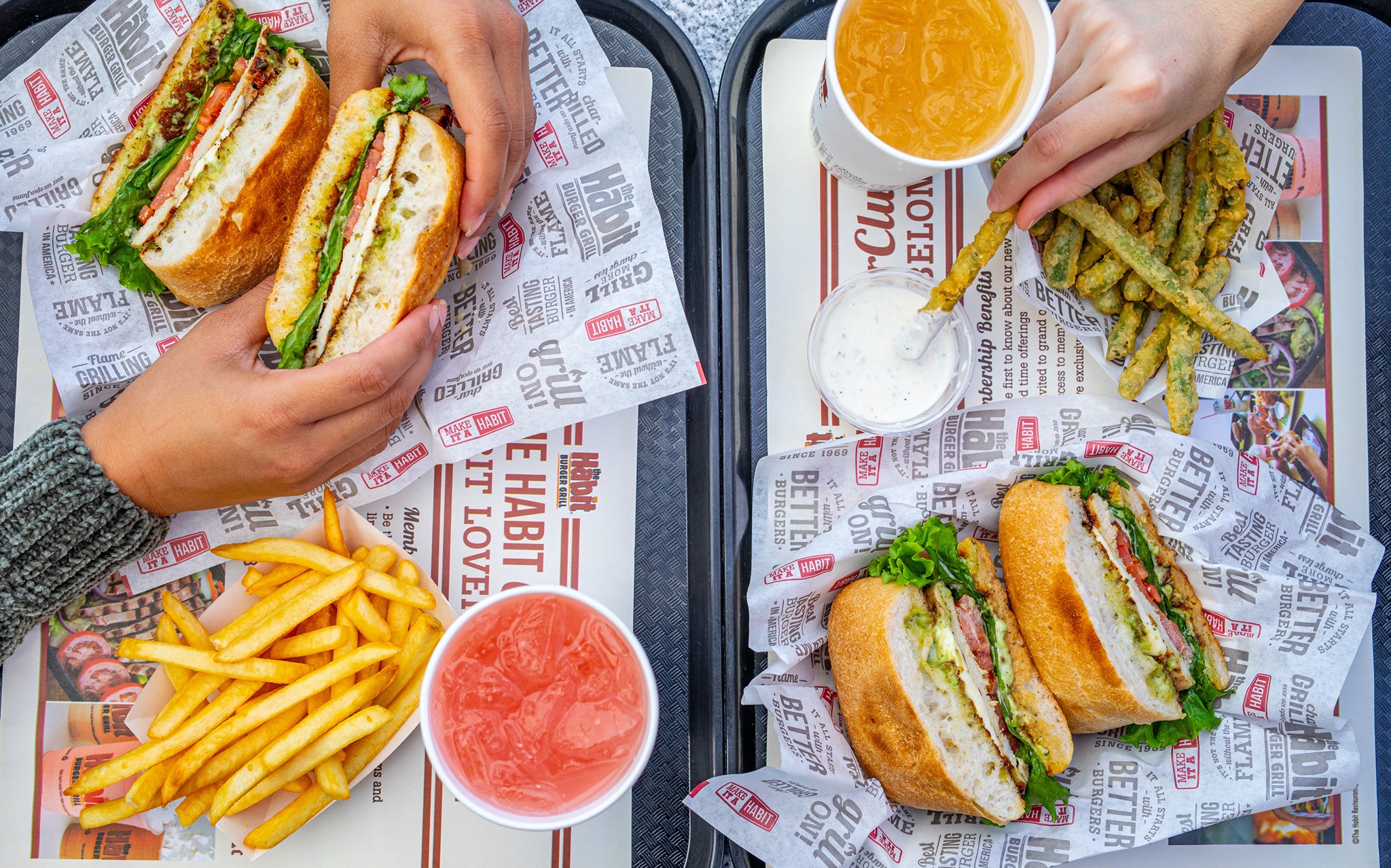 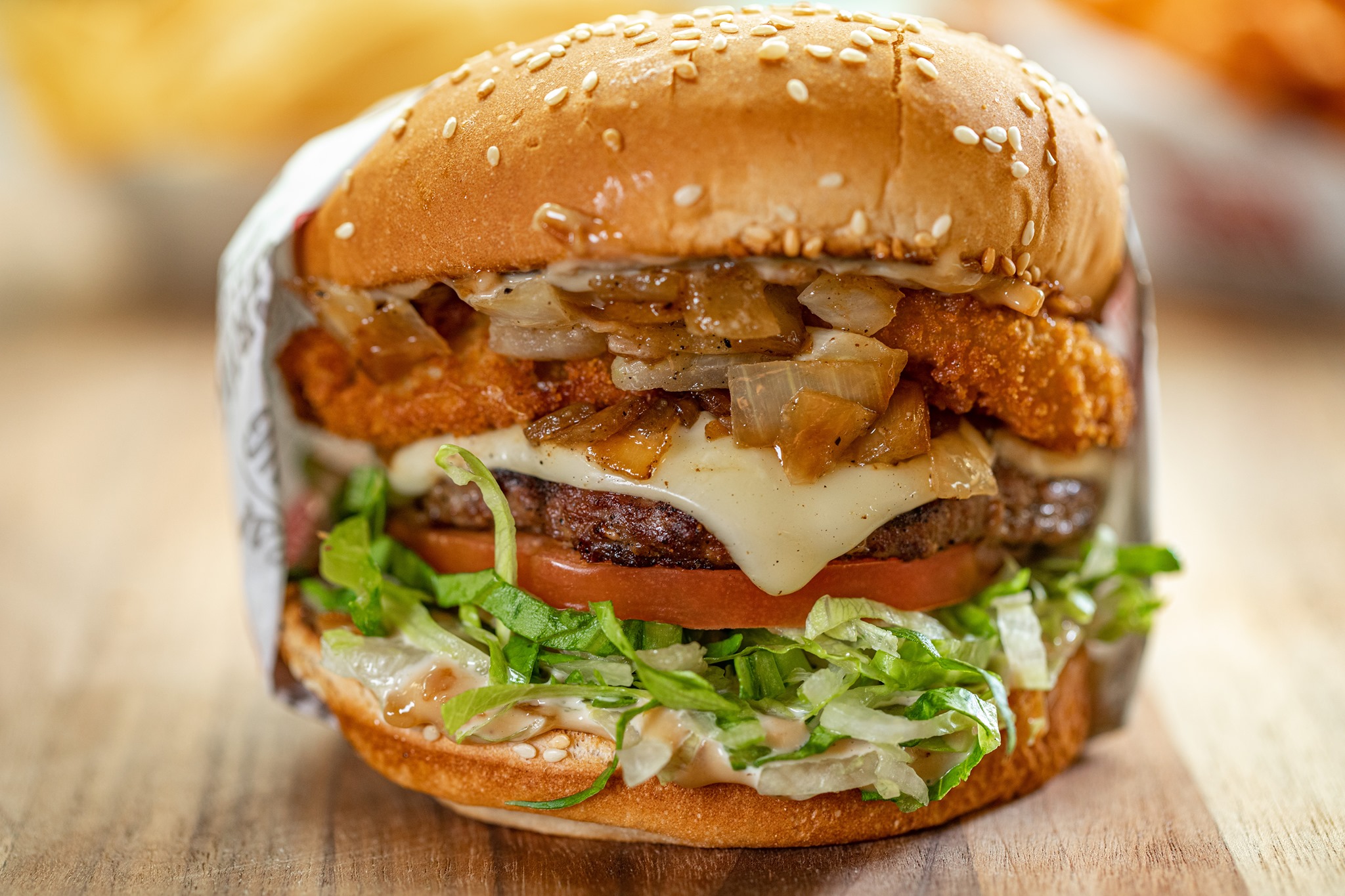 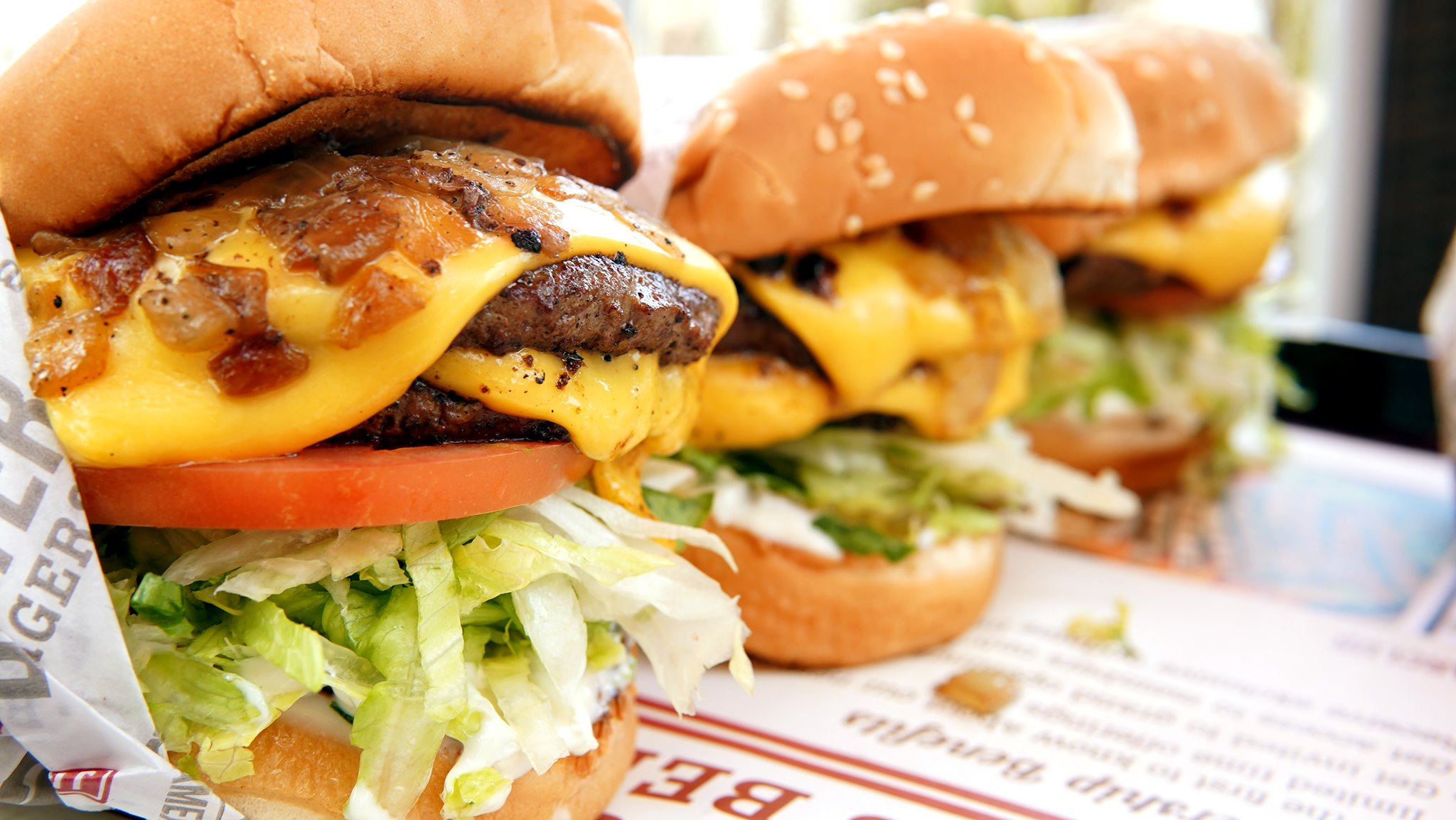 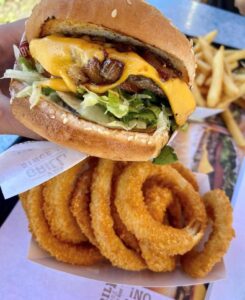 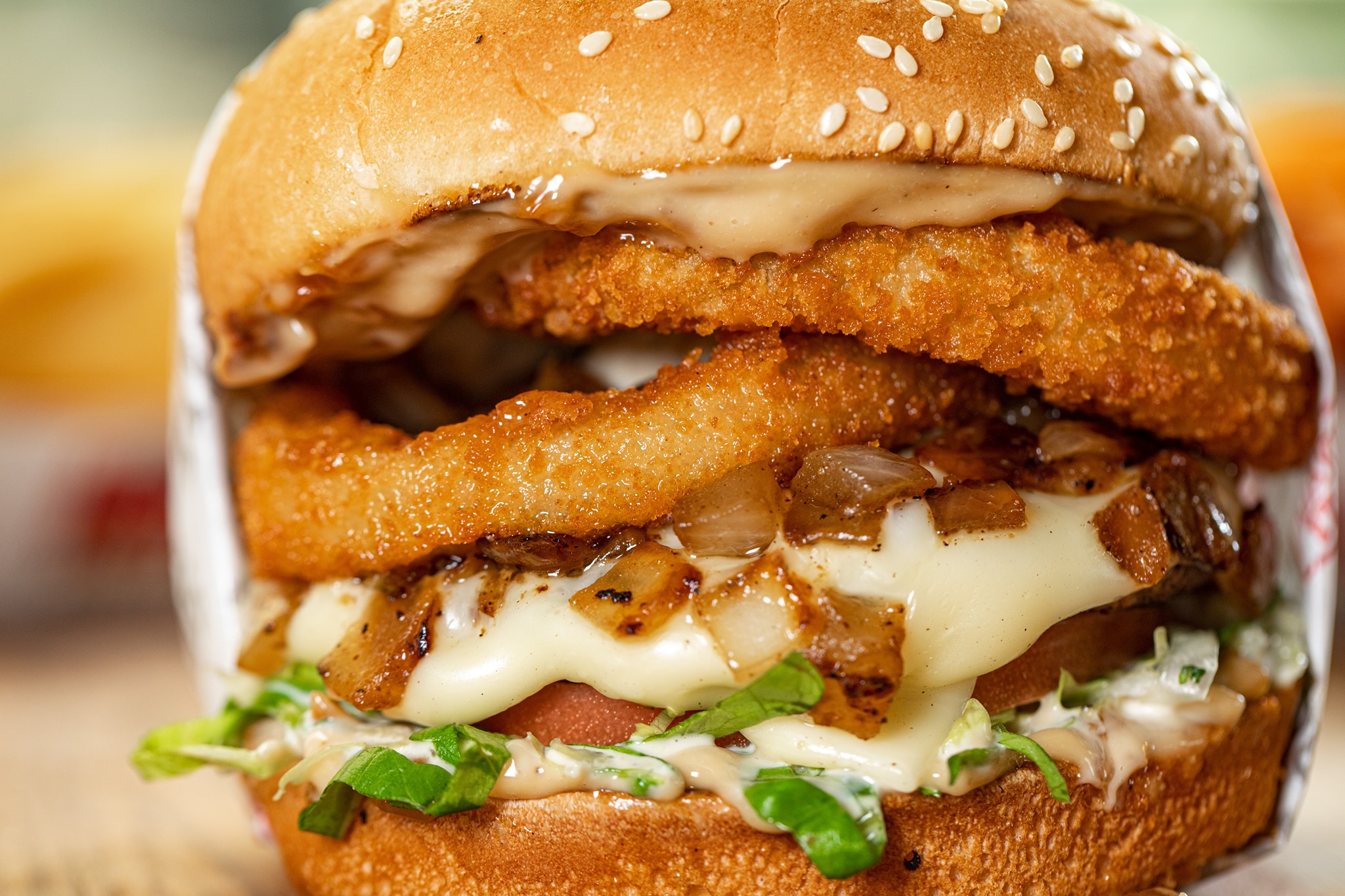 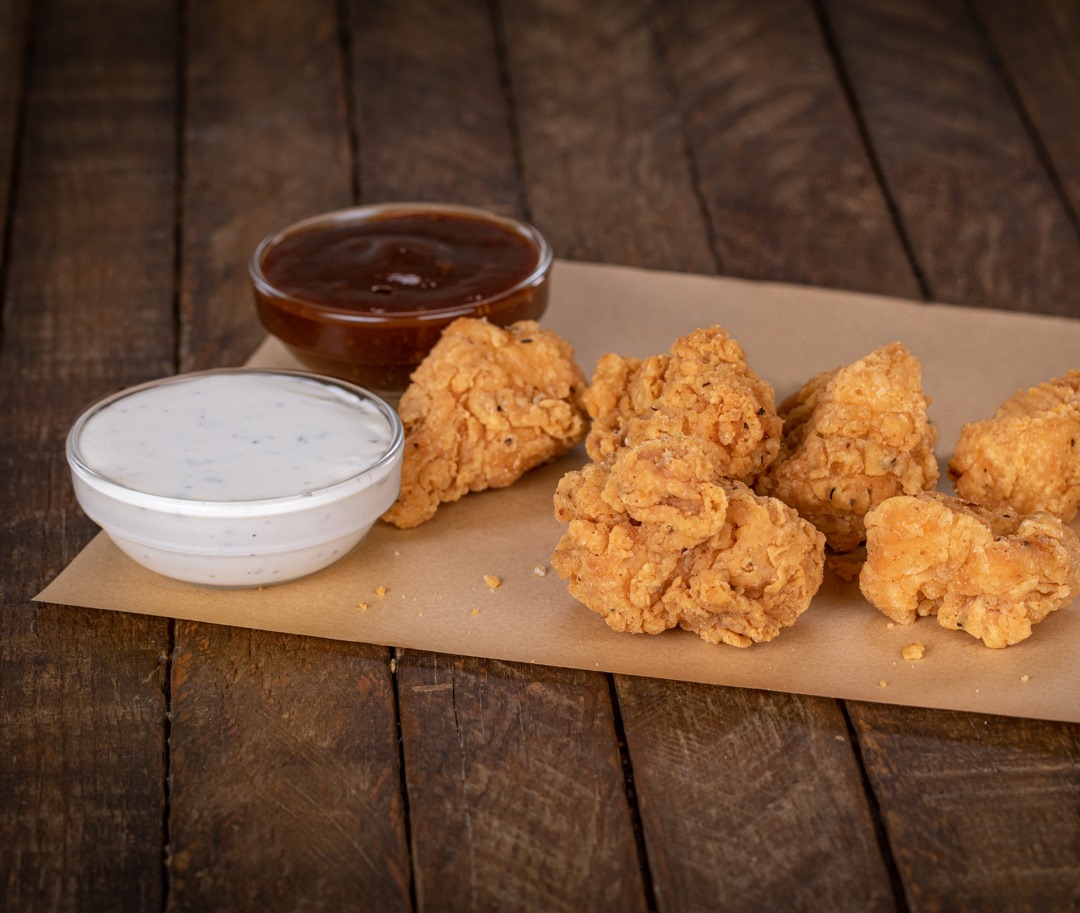