The Kebab Shop is the first real kebab shop in America. The Kebab Shop is based on the “kebab shops” in Europe. Kebab shops in Europe can be compared to taco shops in the US. They’re generally very small “hole in the walls” with very simple menus, usually consisting only of döner kebabs, shawarma and fries. There are a couple on every street corner; wherever you look, you’re likely to find one, rotating lamb and all! The Kebab Shop has taken that concept and broadened the appeal. We have added a number of freshly prepared salads, a selection of shish kebab plates, the Iskender kebab, saffron rice and, of course, French fries.

Kebab shops in Europe are an indirect result of the migration of many Turks to Germany throughout the 1970’s. They brought their döner kebab skills and opened small kebab shops like the ones they owned in Istanbul and elsewhere in Turkey. Eventually the recipes changed to suit European taste buds and more veggies and sauces were added to what once was a more simple Turkish street food.

Well what is it then? It’s a kebab shop! Everybody in Europe could tell you what a kebab shop is. Our goal is for the same here in the US.

What kind of food is it? Well, if you have to categorize it as something, you could call it "California-Mediterranean with a Euro-Turkish influence." How’s that? 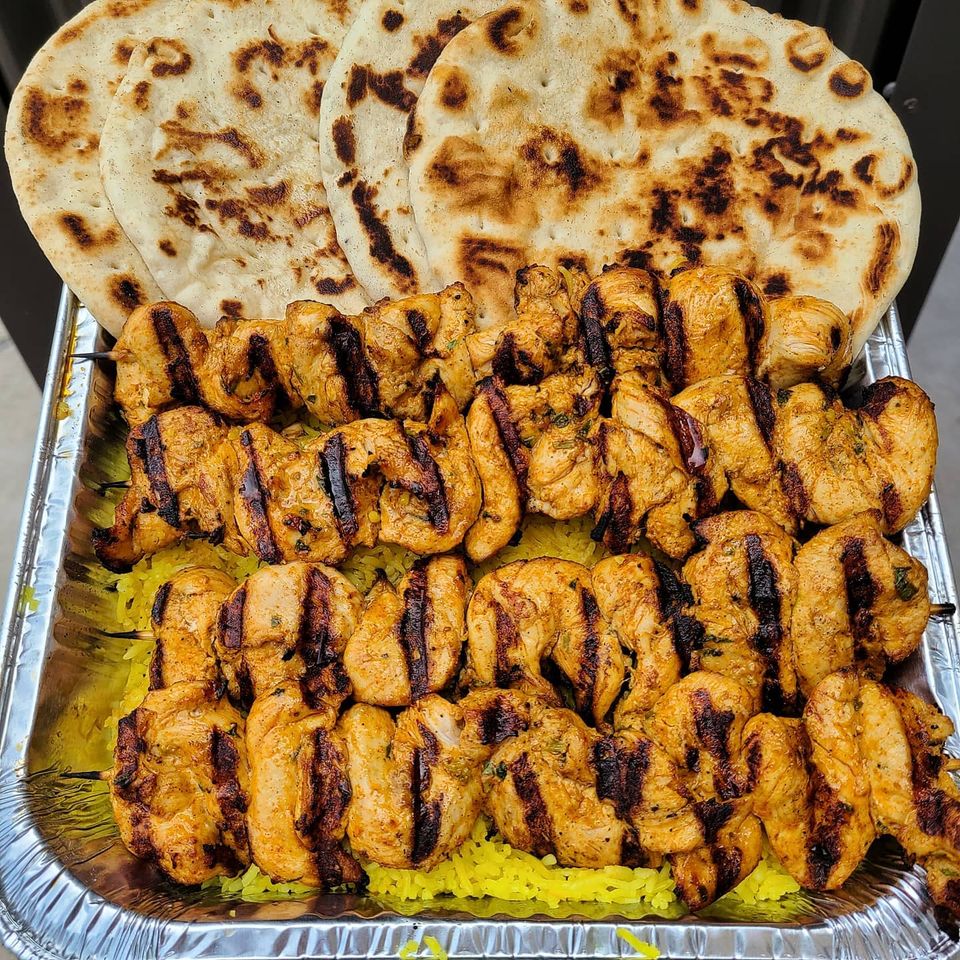 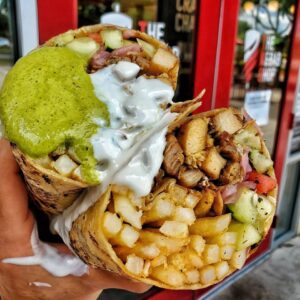 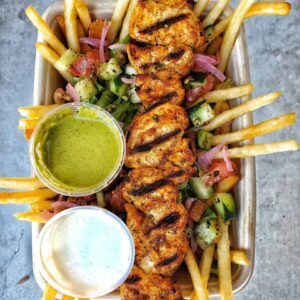 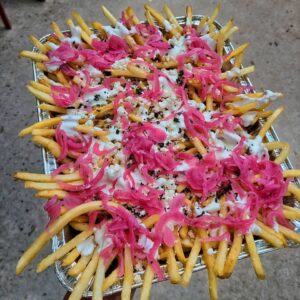 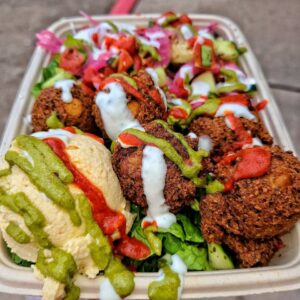 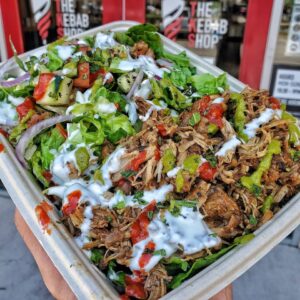 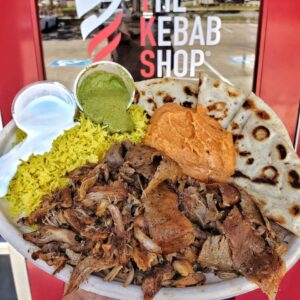 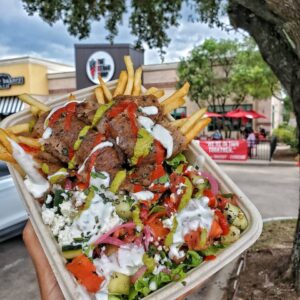