The Pad Thai Stand was established in 2017. It started out as a food tent at Oceanside Sunset Market, preparing pad thai the Thai way – right in front of the customer.

Chef Ranma was inspired to dedicate a food stand to pad thai from his experiences in his old restaurant in Oceanside, CA. Many customers would ask about “authenticity”, looks, and flavor.

Chef Ranma knows of over 30 different types. He also knows the two things that they all have in common: Noodles and tamarind sauce.

“After that, it depends on the region, family recipe, and access to ingredients… even what the cook prefers.“

Understanding, though, comes with experience. Many Thai people grew up with regional pad thai. Those in the U.S. however, did not have the same opportunity.

And so, the chef decided. In 2008, his old restaurant in Oceanside introduced the pad thai of Chiang-Mai, Bangkok, and Chai-Ya to its patrons.

The dishes became so popular that the chef would go on to dedicate a food stand to one one of Thailand’s national dishes.

Through The Pad Thai Stand, Chef Ranma continues to give San Diegans a taste of the exotic flavors he grew up with.

Chef Ranma is a restaurateur, specializing in Thai food. He has 20+ years of experience in business, marketing, and TV/radio. Before venturing into the food industry, he was a DJ, MC, and on-air personality at Get 102.5 FM and various TV programs in Bangkok, Thailand.

He grew up in the Linda Vista and Spring Valley areas of San Diego County. While studying at San Diego State University, he built and ran a Thai restaurant, which would be succeeded by The Pad Thai Stand. 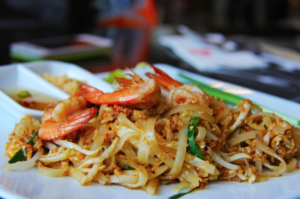 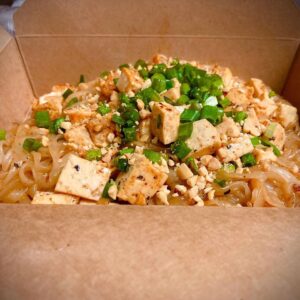 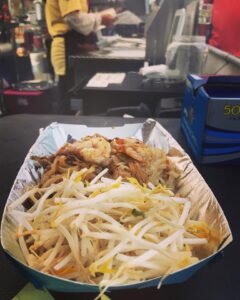 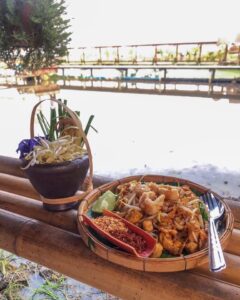 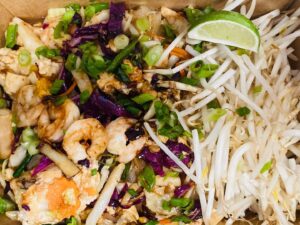 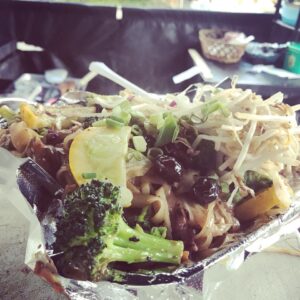 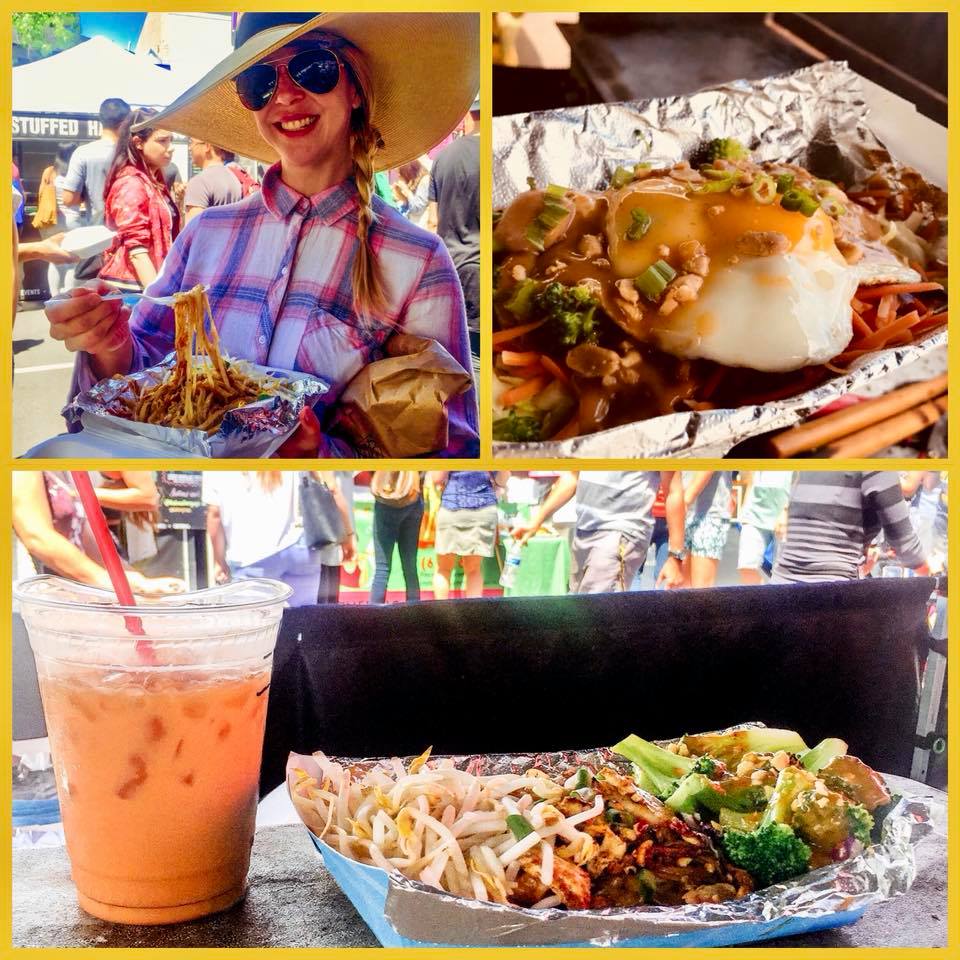