"A MODERN APPROACH ON CLASSIC DISHES"

Toscanova, the amazing food, the fashionably fabulous customers and the entertaining environment make Toscanova a favorite for many. Whether colleagues come to discuss deals over lunch, first dates come to fall in love over dinner, or friends come to enjoy the patio people watching after seeing a movie, all leave with lasting memories. Serving lunch and dinner 7 days a week, Toscanova is always bustling and continually offers Chef Sciandri's new and innovative specials, a modern approach on his classic dishes.

THE SCIANDRI'S
The Sciandri family moved to Los Angeles in 1985, Agostino became executive chef at II Gardino in Beverly Hills for three years and then moved on to open Toscana in Brentwood. Here relationships were made with Hollywood's heavyweights Robert De Niro, Bob and Harvey Weinstein and Tony and Ridley Scott; together the group opened the trattoria AGO in West Hollywood.

The Sciandri family has opened several restaurants throughout Los Angeles since their move in 1985. Sandro Sciandri, son of Agostino, and Michele Rivello are the backbone of the family restaurant group operating and managing: Caffé Roma Beverly Hills, Sortino Brentwood, Toscanova Century City, Toscanova Calabasas, and the Juicy Bird Century City. 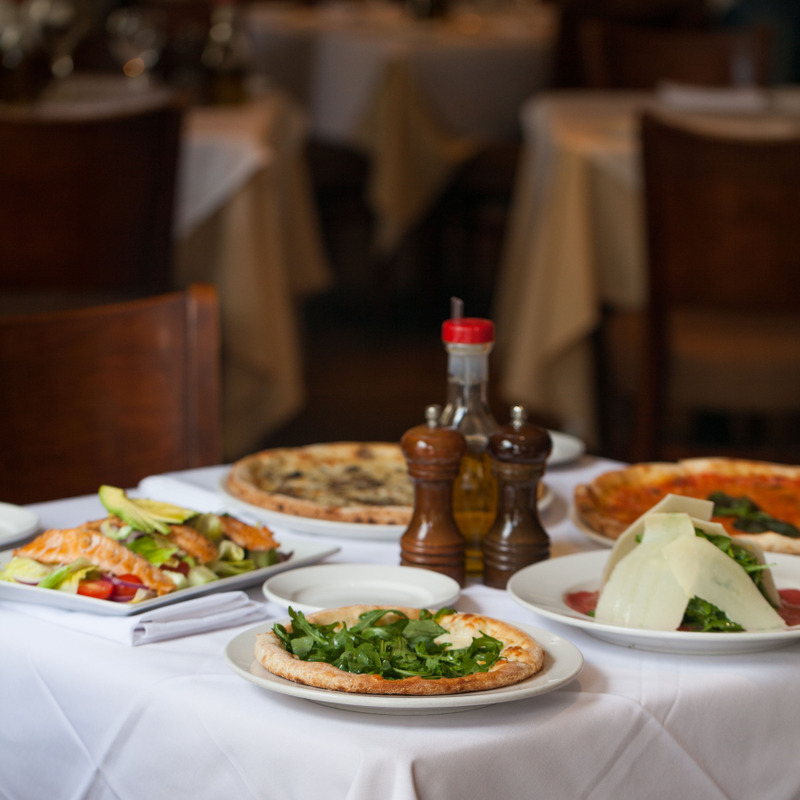 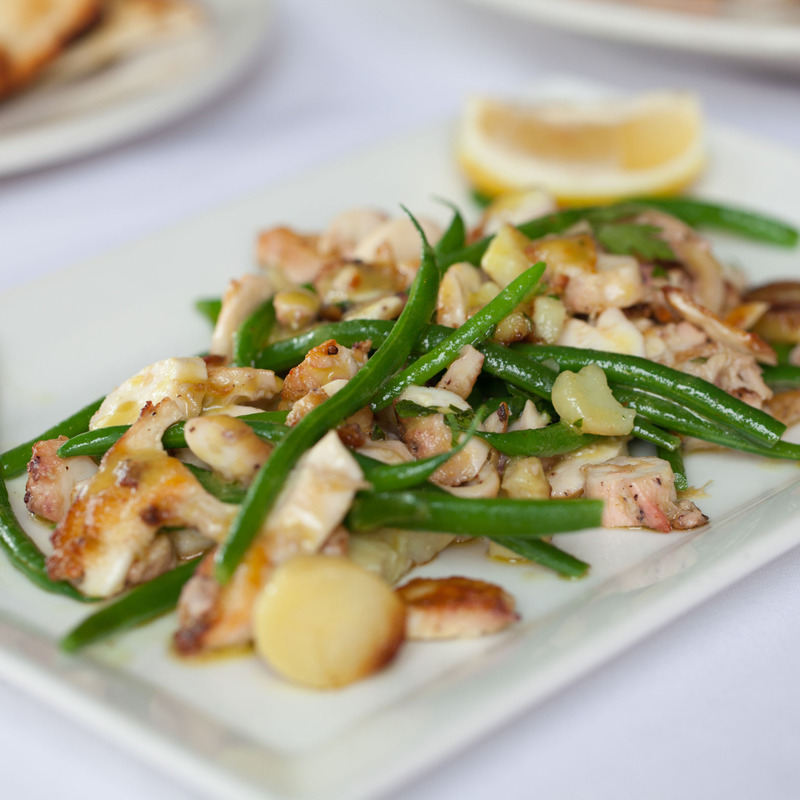 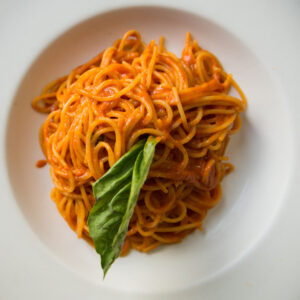 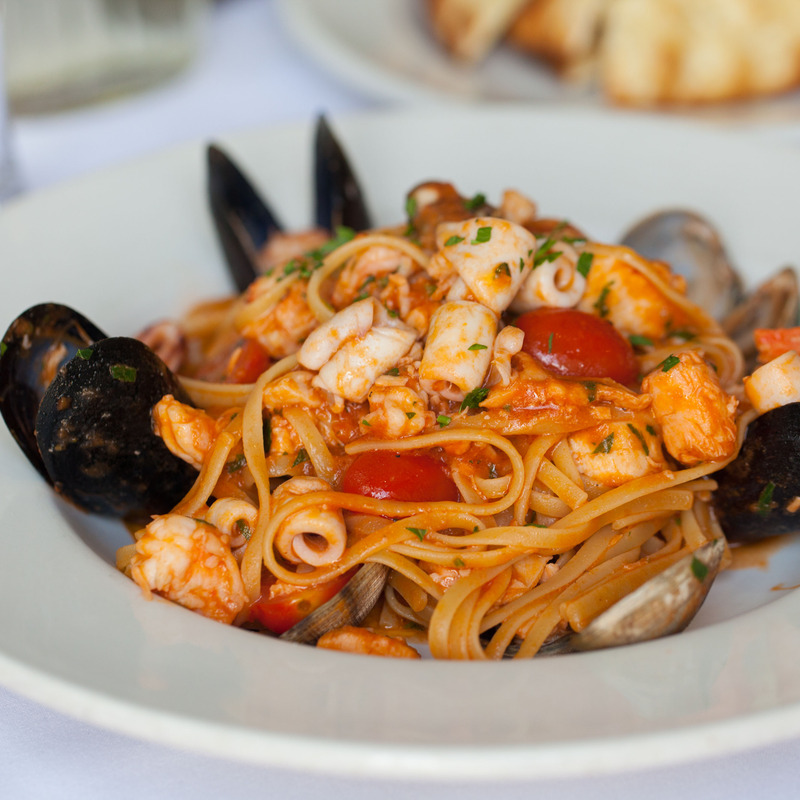 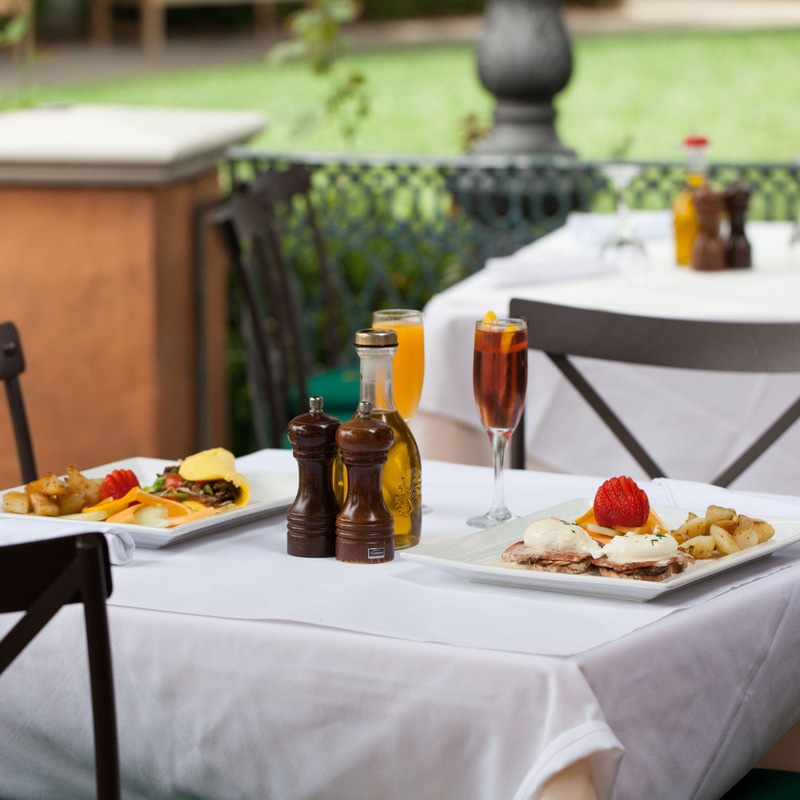 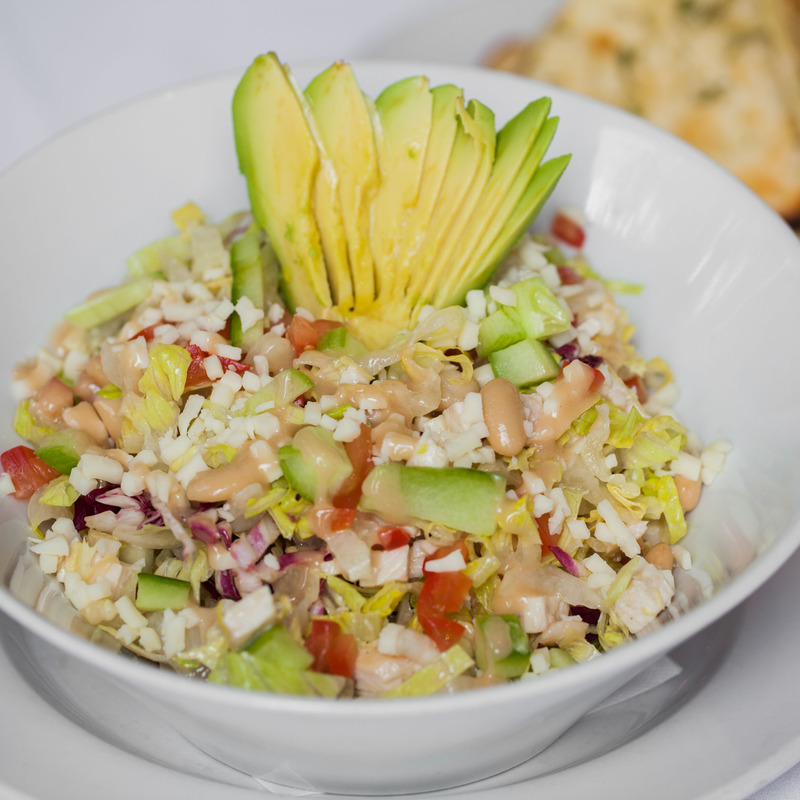 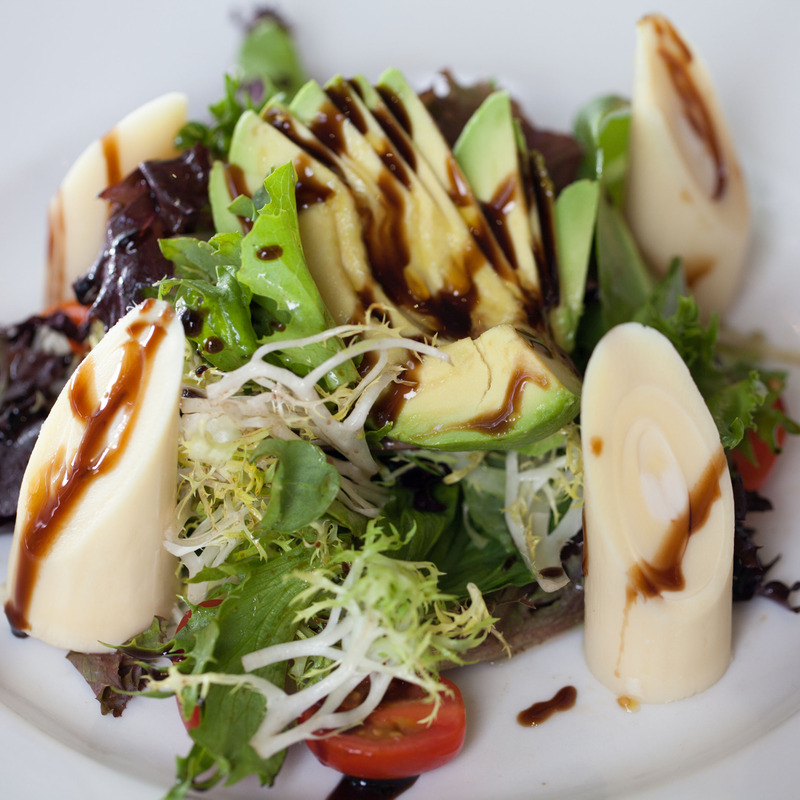 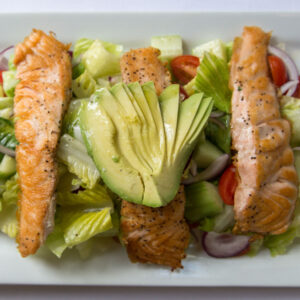