Our story begins with Brian Nguyen. In 2017, Brian’s world travels brought him to Toronto, Canada. There, tucking into his first Poutine, Brian was ignited by this dish that warmed the heart, comforted the soul and tickled the fancy. Images arose in his mind’s eye of his two-year-old son, lovingly nicknamed ‘Tubs’ for his cherubic appearance and zest for culinary delights. When Brian returned home to Texas, he found himself craving Poutine. But when he took to the Internet to locate eateries serving Poutine, he found instead an outcry of longing from diners who were searching, unsuccessfully, for an honest-to-goodness Poutine house in Houston. The idea took root in Brian of fulfilling this unmet need by launching… Tubs Poutine. 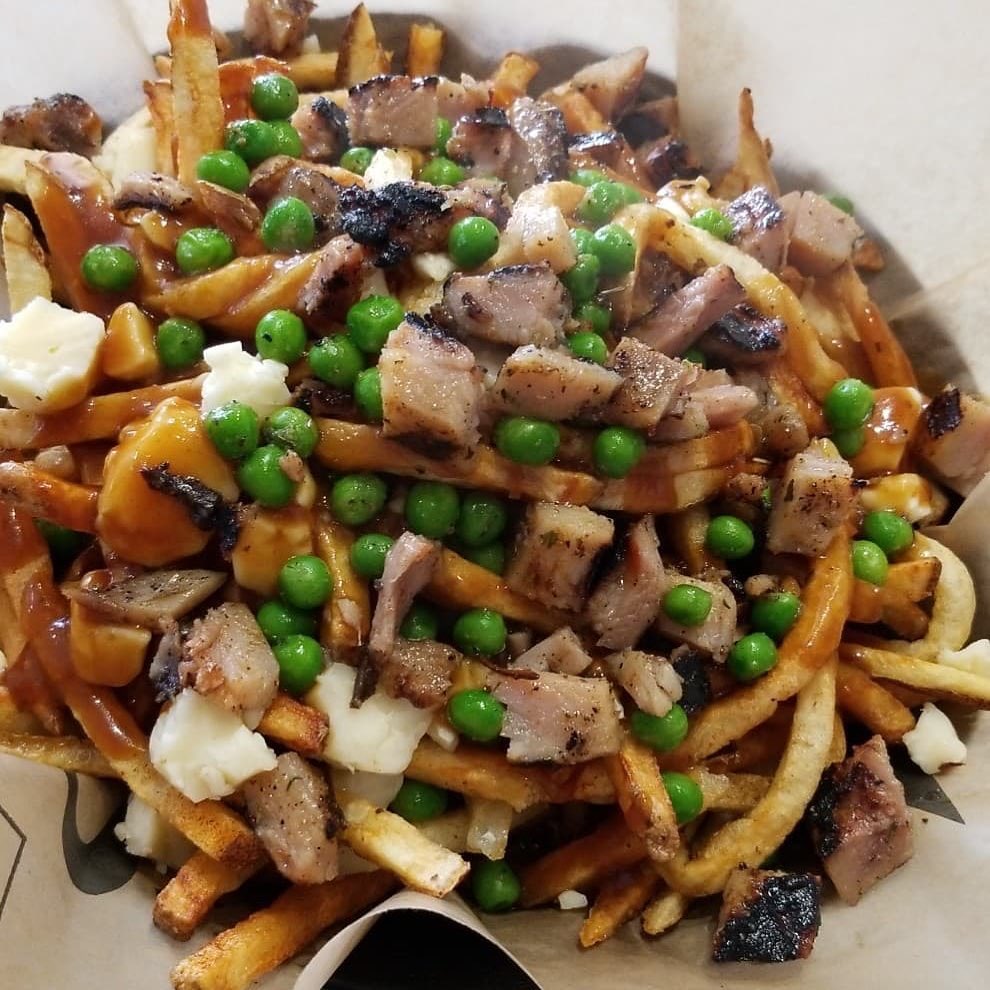 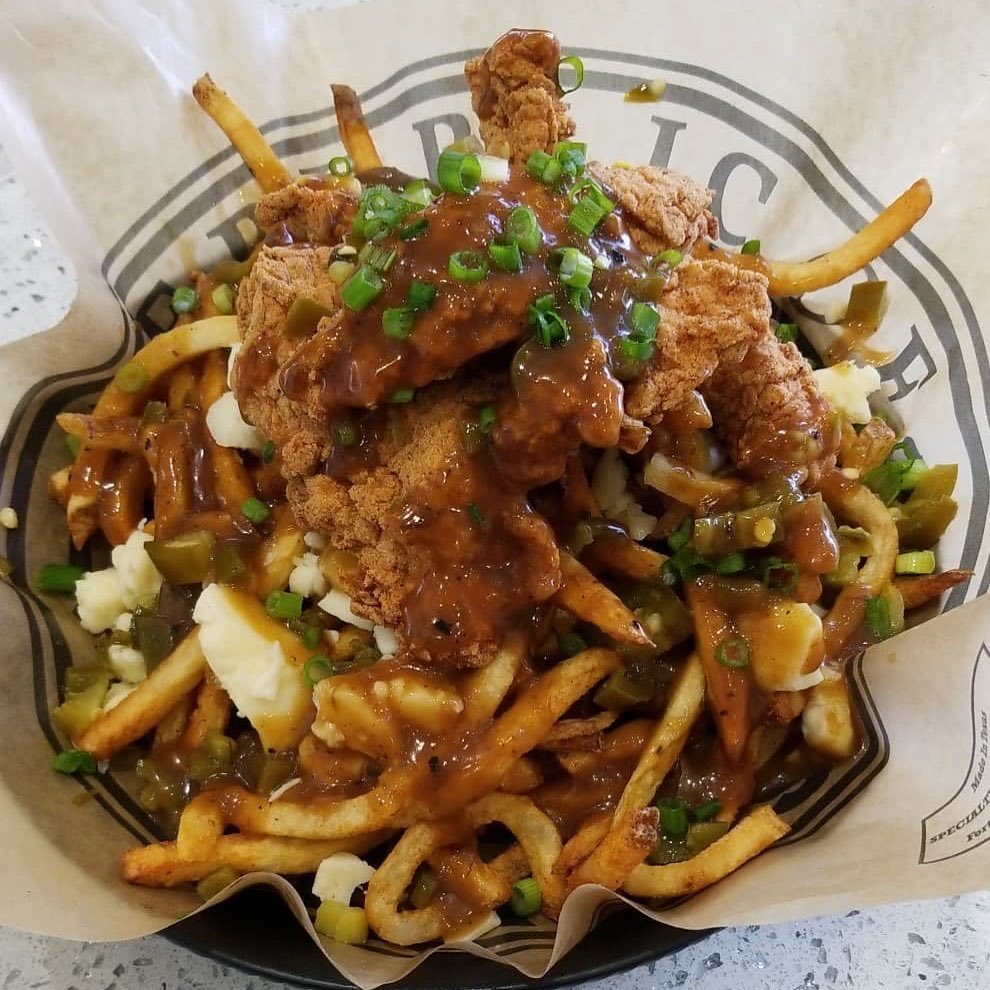 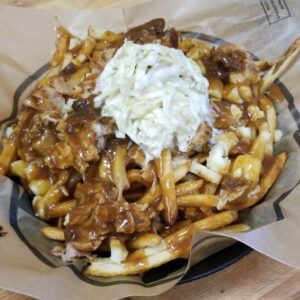 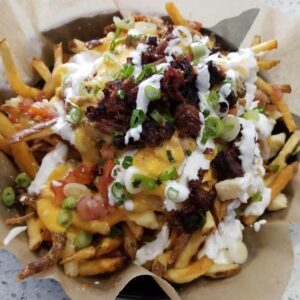 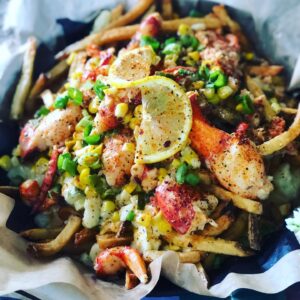 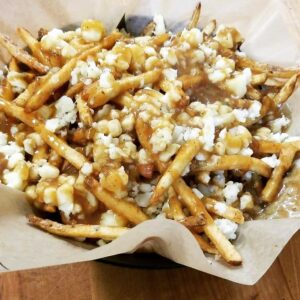 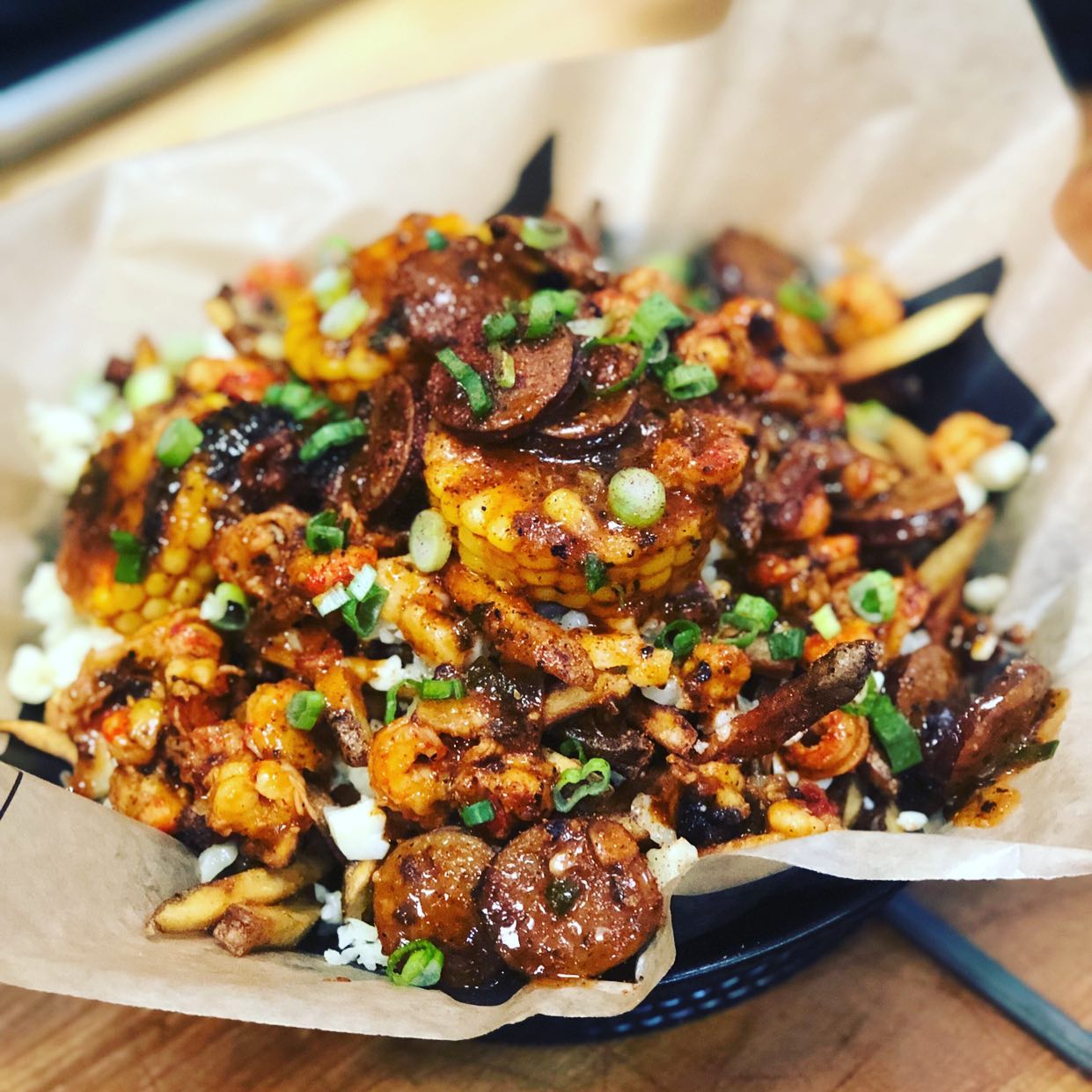 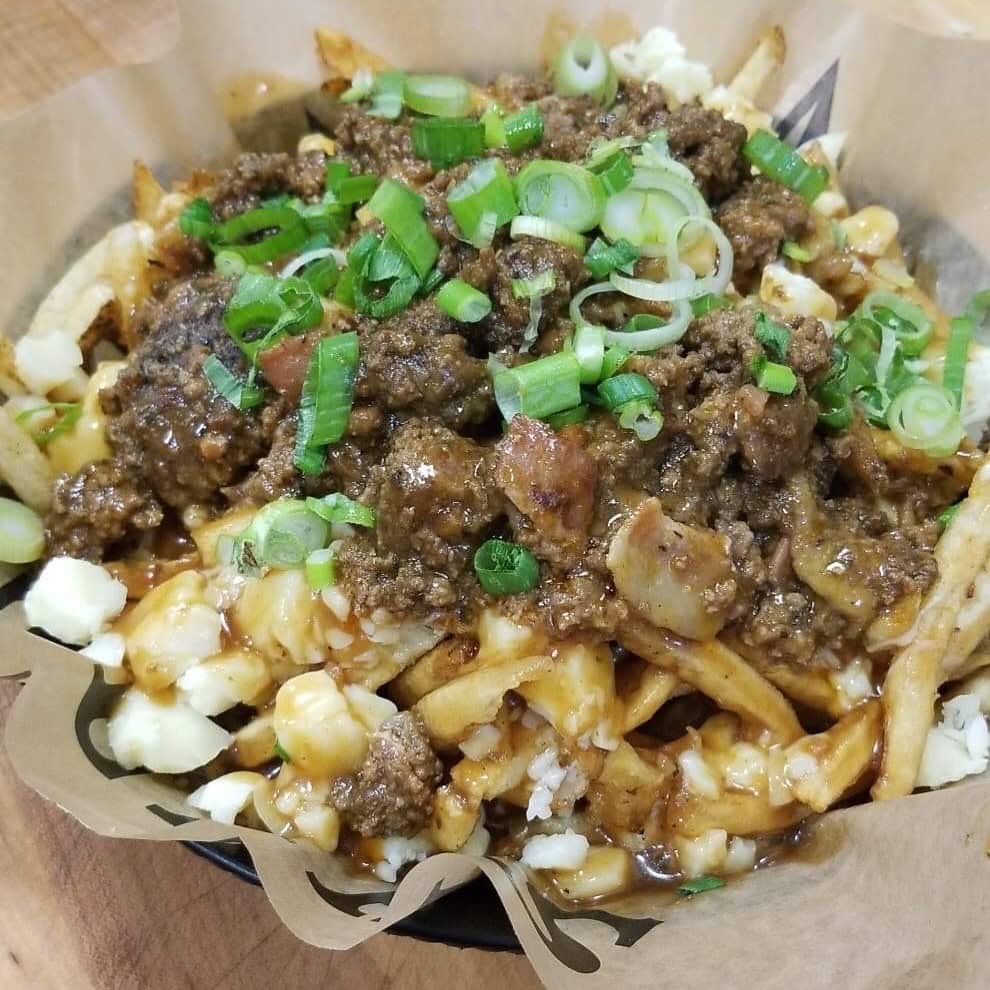 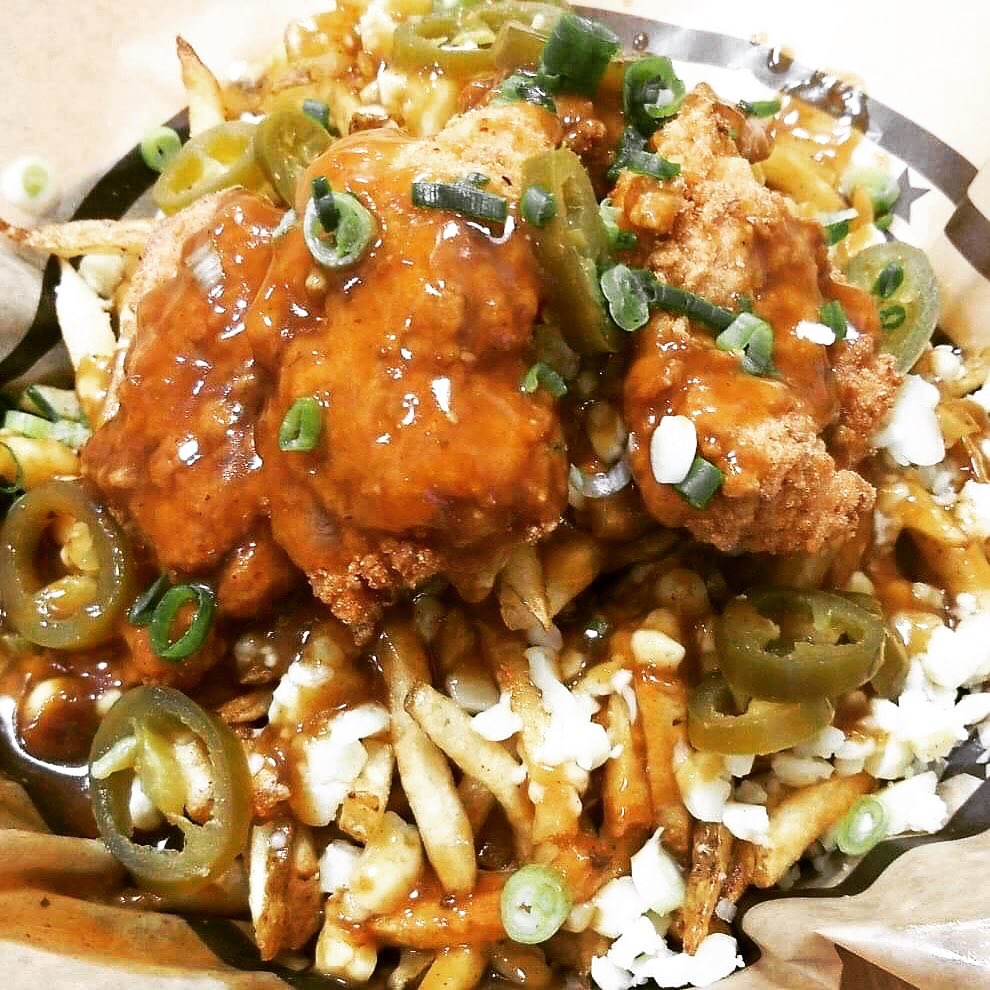