Two Goats and The Goose

"Making the menu a mix of fan favorites, daily specials and new items."

Two Goats & The Goose, a pub-style eatery that won't be a culture (or culinary) shock for loyal customers. Owner Shawna Haddad Byers said she was inspired by the thought of a next chapter. "I saw a brilliant post by a fantastic life coach, Kym Showers, that said, 'It's 70 days to a new decade, what do you want to do?' About day 60, I decided let's just embrace something new."

The restaurateur is comfortable with change and adapting to downtown dining needs, having done so for nearly 20 years. Operating Fishlips in the Padre Hotel, pre-remodel, she carried on when it moved to 18th and Eye and grew as a music venue. She consulted on Texas 28, the restaurant that took over that space when Fishlips closed. And she opened Muertos in 2012 in Wall Street alley in the space once home to Suds Tavern and Paco’s Tacos. She also launched CraSh Lounge, an upscale bar that serves small plates, around the corner on Eye Street in 2014. 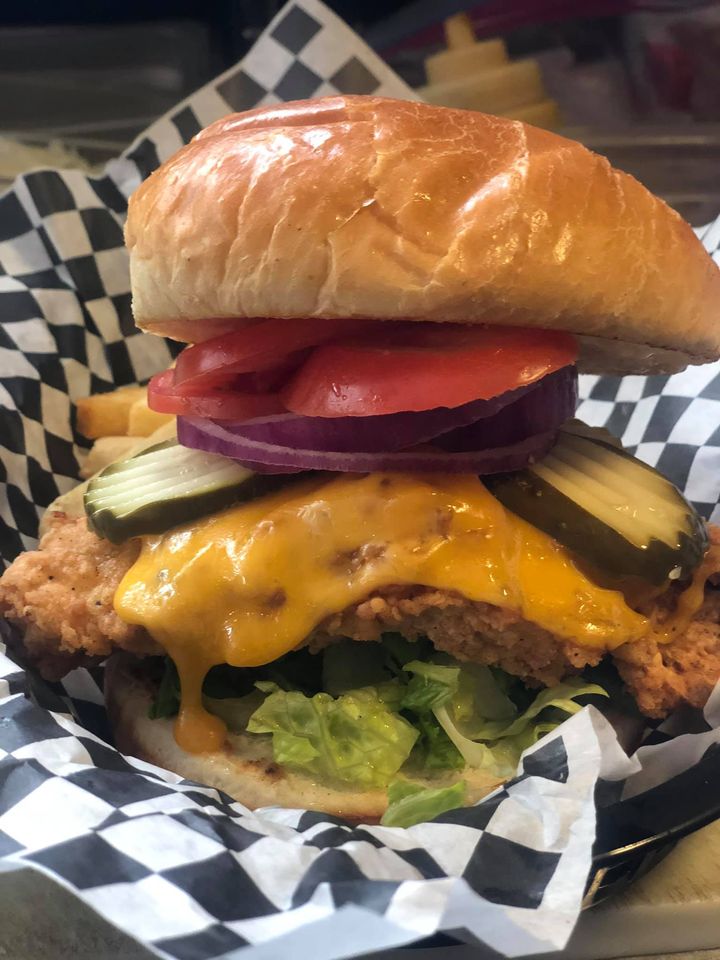 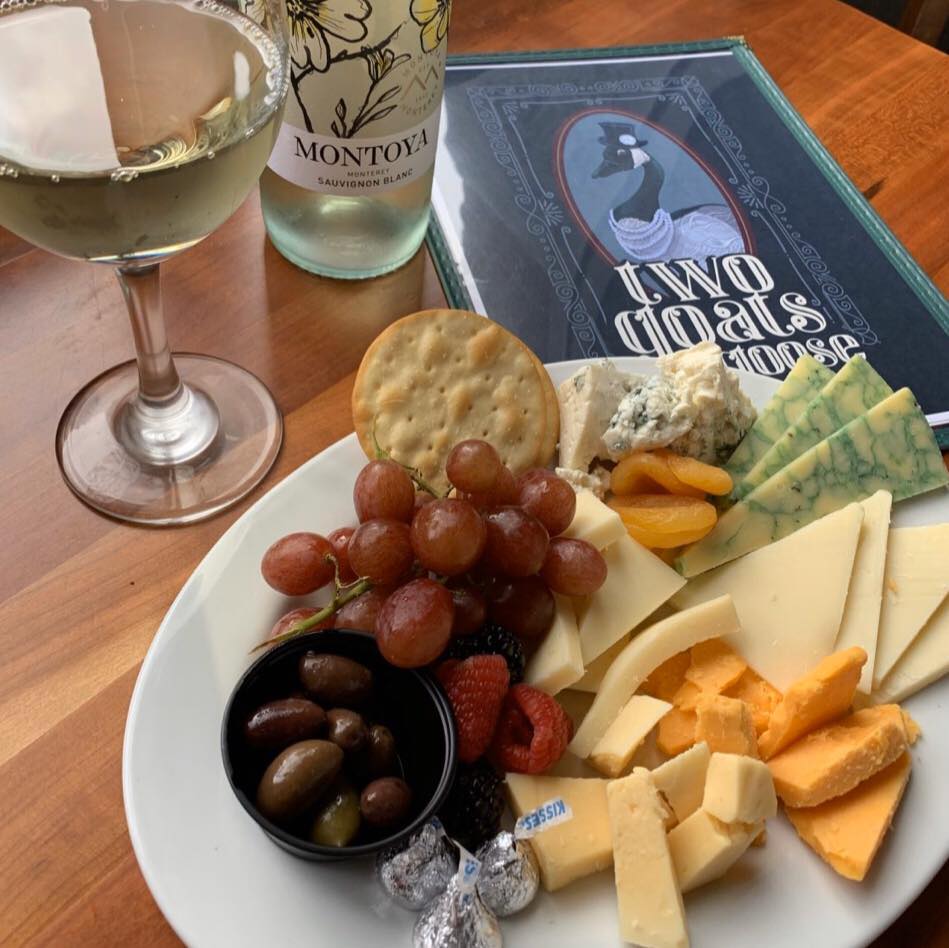 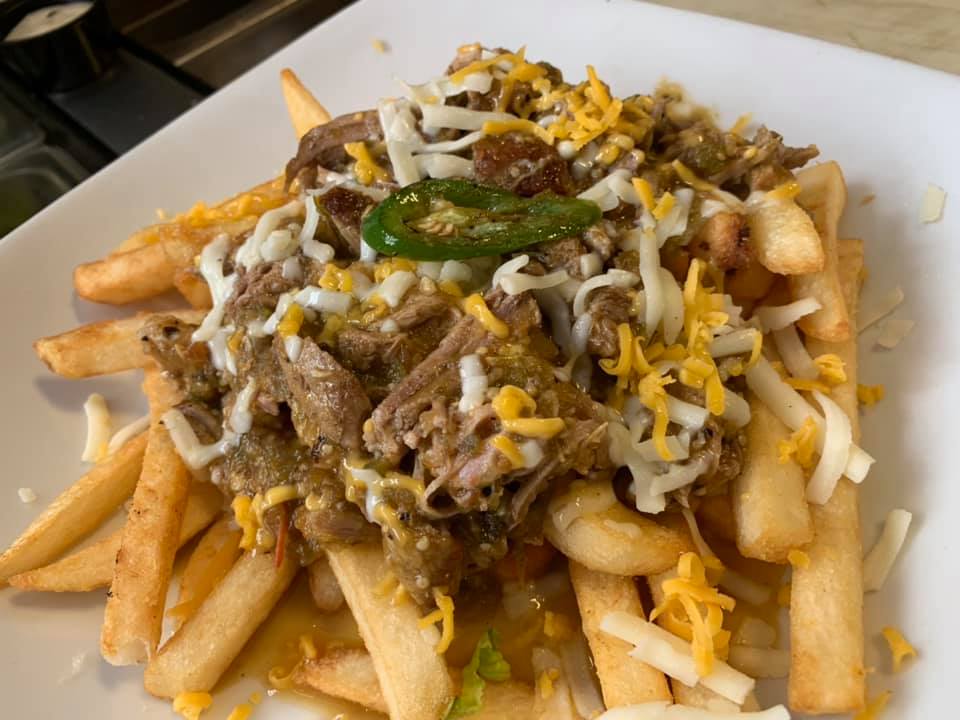 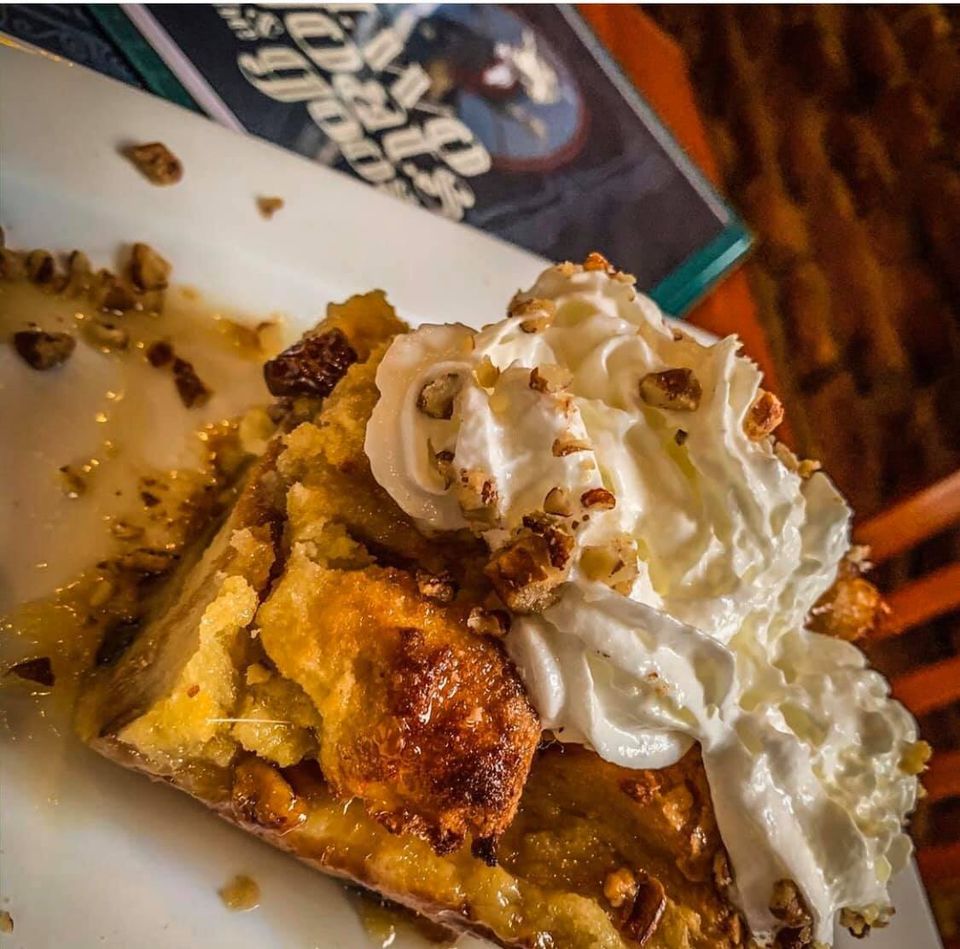 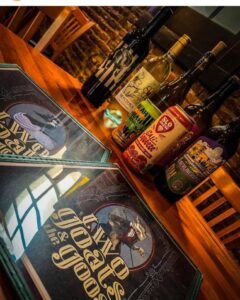